It was a debut to remember for James Harden, who helped the Brooklyn Nets prevail against the Orlando Magic 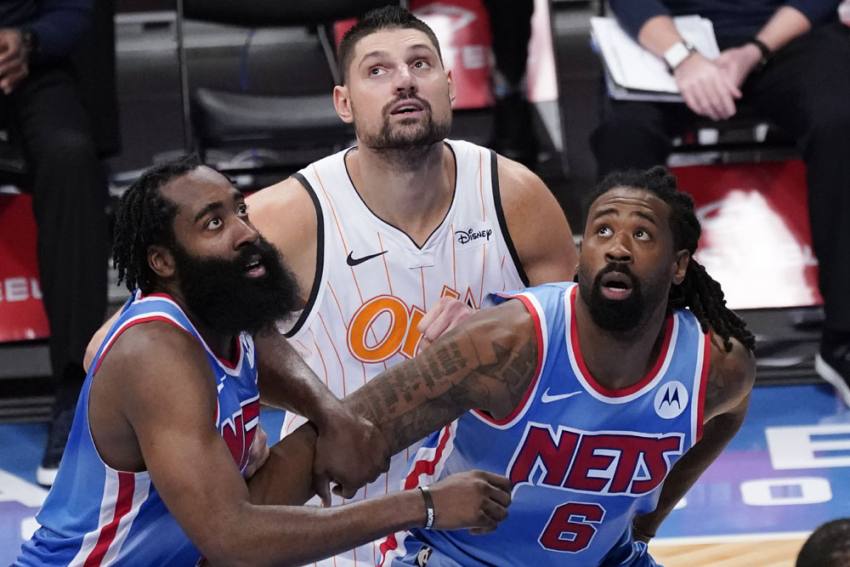 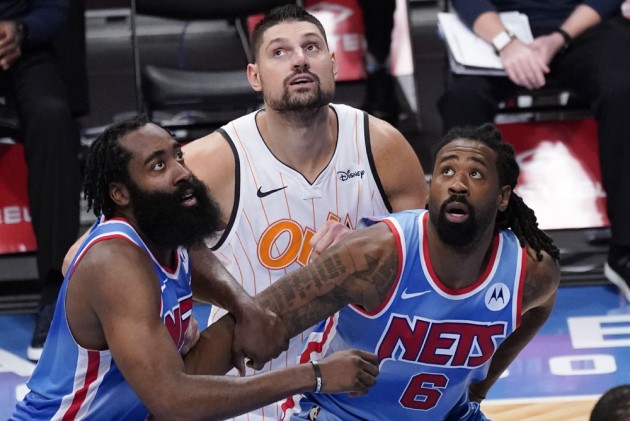 James Harden made NBA history in his first game for the Brooklyn Nets, who held on beat to the Orlando Magic 122-115. (More Sports News)

Harden landed in Brooklyn on Thursday to join fellow All-Stars Kevin Durant and Kyrie Irving following a blockbuster trade with the Houston Rockets.

Former MVP Harden did not disappoint on debut for the Nets on Saturday after becoming the first player in NBA history to post a 30-point triple-double in his bow for a new team.

Harden – an eight-time All-Star – finished with 32 points, a franchise-record 14 assists, 12 rebounds and four steals for championship contenders the Nets.

James Harden with a franchise record FOURTEEN assists in his Nets debut pic.twitter.com/2JEoSqGHuj

Durant, who has reunited with former Oklahoma City Thunder team-mate Harden, led the way with a game-high 42 points as the Nets improved to 8-6 following a third consecutive win.

Two-time NBA champion and Finals MVP Durant also made franchise history for most consecutive 25-plus point games with nine.