The 13th edition of the U-19 Cricket World Cup will be played between 16 teams, split into four groups. Australia will face West Indies, Nigeria and England in their group stage. 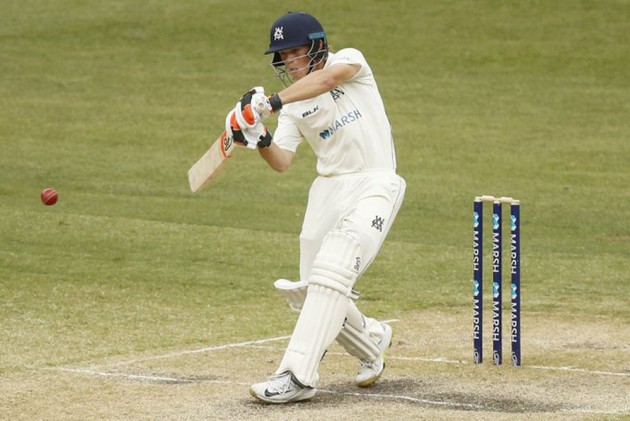 Cricket Australia on Friday announced that Jake Fraser-McGurk will lead the 15-member squad for the upcoming ICC U-19 Cricket World Cup that is scheduled to be held in South Africa in January 2020.

The 13th edition of the World Cup will be played between 16 teams, split into four groups.

Australia will face West Indies, Nigeria and England in their group stage.

The top two teams from each group will then qualify for the Super League stage.

"Our squad includes players of all disciplines with experience in domestic cricket environments, with some having already made promising starts to their careers at senior level," cricket.com.au quoted Cricket Australia National Talent and Pathway Manager, Graham Manou as saying.

"The Under-19 World Cup provides these players with an exceptional development opportunity and we look forward to seeing them represent their country with distinction," he added.

The final of the mega event will be played on February 9 at JB Marks Oval, Potchefstroom.