Taylor Fritz progressed to a meeting with world number one Novak Djokovic in Rome, while Rafael Nadal will face Jannik Sinner 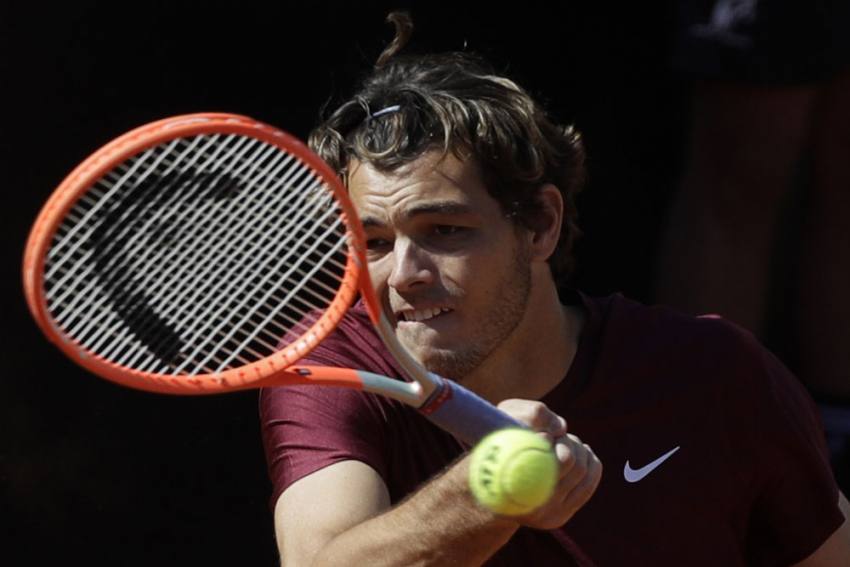 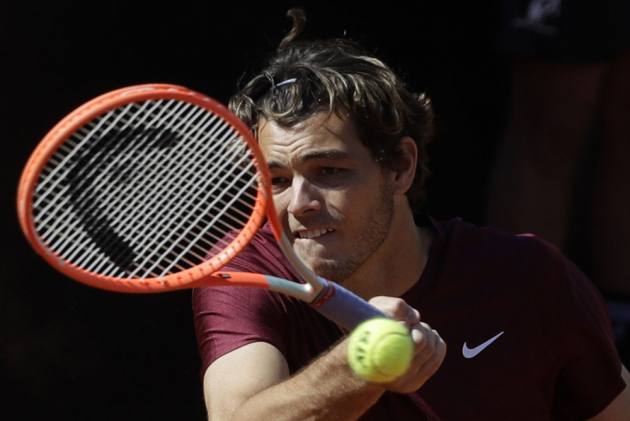 Novak Djokovic and Rafael Nadal learned their round of 32 opponents after Monday's action at the Internazionali BNL d'Italia in Rome. (More Tennis News)

Taylor Fritz will be hoping for a first win over world number one Djokovic at the fourth attempt after recovering from 1-3 down in the first set to defeat Monte Carlo semi-finalist Dan Evans 6-3 6-2.

"We played twice on clay in 2018, in Monte-Carlo and Madrid," the American said, having bounced back from two down to take Djokovic to five sets in this year's Australian Open.

"I got beaten pretty bad those two times. I feel better prepared to play him now, after the match in Australia."

Italian teenager Jannik Sinner continued his superb form to set up a meeting with Nadal, a nine-time winner in the Italian capital.

Sinner dispatched Ugo Humbert 6-2 6-4 in 90 minutes for his 20th win of the season and will now look to improve upon a straight-sets loss to Nadal at Roland Garros last October.

This one will be fun

Jannik Sinner and Rafael Nadal will meet for a spot in the #IBI21 3R  pic.twitter.com/LPa8W5BDGV

World number 27 Aslan Karatsev matched Sinner's 2021 haul by overcoming Miomir Kecmanovic 7-6 (7-2) 6-4 and is up next for Daniil Medvedev.

Marin Cilic will take on fifth seed Stefanos Tsitsipas after battling to a 4-6 6-2 6-3 triumph over Alexander Bublik, while Andrey Rublev and Dominic Thiem – also the beneficiaries of byes – will face Jan-Lennard Struff and Marton Fucsovics respectively after their straight-sets wins over lucky losers Aljaz Bedene and Yoshihito Nishioka.

The most notable casualty in Monday's round one action was Hubert Hurkacz who, who retired at 6-4 2-0 down to Italian wildcard Lorenzo Musetti.