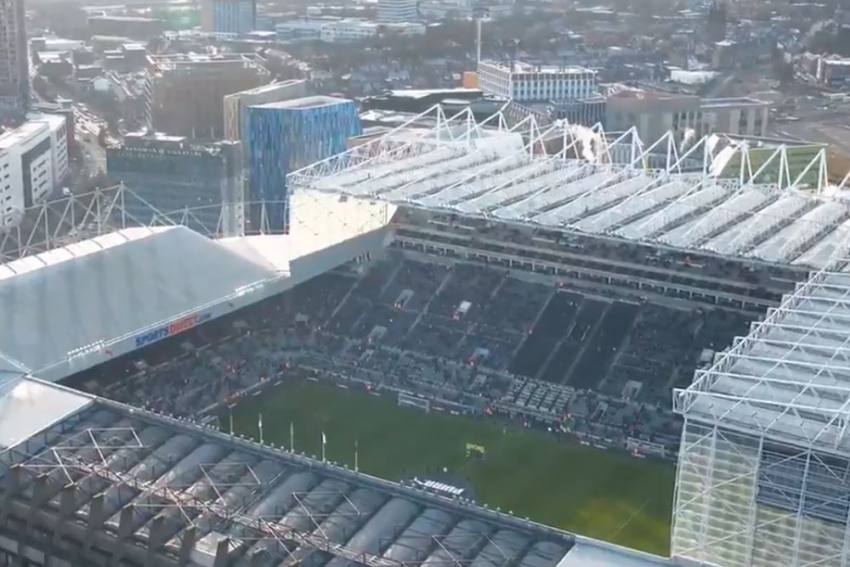 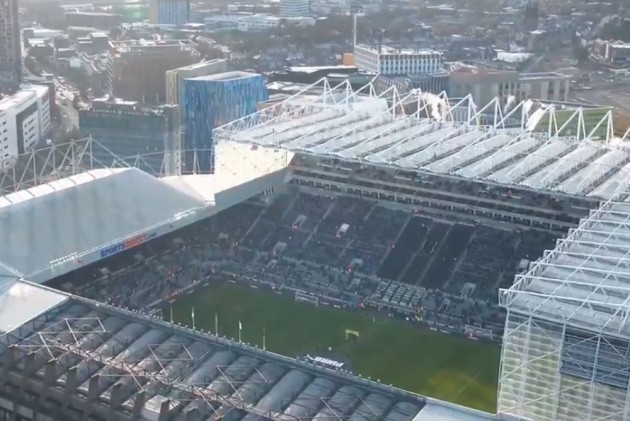 Newcastle United have been warned replacing Mike Ashley with a Saudi Arabia-backed ownership group will tarnish the club's reputation due to the country's dismal human rights record. (More Football News)

Ashley has owned Newcastle since 2007 but been considered widely unpopular for most of that time, particularly following the resignation of manager Kevin Keegan in September 2008.

Supporters have criticised billionaire Ashley repeatedly for what they believe to be a lack of ambition, limited transfer spend and misplaced priorities.

Ashley has reportedly been close to selling the club before, but a £300million takeover by a consortium backed by Saudi Arabia’s Public Investment Fund (PIF) – chaired by Crown Prince Mohammed bin Salman - is now thought to be merely awaiting Premier League approval.

Critics have highlighted Saudi Arabia's history of human rights abuses, with Amnesty International suggesting it is attempted "sportswashing" – using sports or a club as a PR tool to divert attention away from areas of concern, or improve a country's image.

The PIF is generally regarded as a sovereign wealth fund, which will create a direct link between Newcastle and Bin Salman, and Amnesty International UK's head of campaigns Felix Jakens is urging fans to understand who the club are getting involved with.

"We are fully sympathetic of Newcastle United fans who want rid of an owner who in their eyes hasn't treated the club or city too well and they want change, to be successful, they want to be near top of the league," Jakens told Stats Perform.

2019 was a momentous year for #PIF – here are the key highlights. pic.twitter.com/60xQgQ4aAn

"This isn't the responsibility of Newcastle fans, we're talking about the Premier League, and everybody involved at the club, but we do want Newcastle fans to be aware of who the Saudis are, because it's important they understand that and are able to make their own minds up about what they think of the owners.

"While they have real issues with Mike Ashley, there are going to be other PR problems heading their way with the Saudis. As I said, reform is not happening there, bad PR will be coming Newcastle's way.

"[In Saudi Arabia] there will be more killings, more imprisonment of peaceful democracy protestors, more arrests and imprisonments of LGBT people, there will potentially be more schools, hospitals and mosques being bombed in Yemen, and they [Newcastle fans] will have to think very carefully about how they talk about their owners in the context of those things, which are likely to continue to happen."

Amnesty is urging the Premier League to take Saudi Arabia's human rights record into consideration when assessing the potential new owners, arguing that allowing them to back a club would undermine the league's inclusion and diversity initiatives.

"They [the Premier League] run an inclusion and diversity campaign, the Rainbow Laces campaign, which has been very successful and is about the inclusion of people from all walks of life, including LGBT people.

"Saudi Arabia is a country where LGBT people can face the death penalty, so they need to be making judgments on all of the criteria in their owners' and directors' test, and we're also urging them to consider the human rights situation when they do that."