Coming down heavily on India for going against the Olympic charter, the International Olympic Committee (IOC) on Friday demanded "written assurance" for it to host any international event in future. 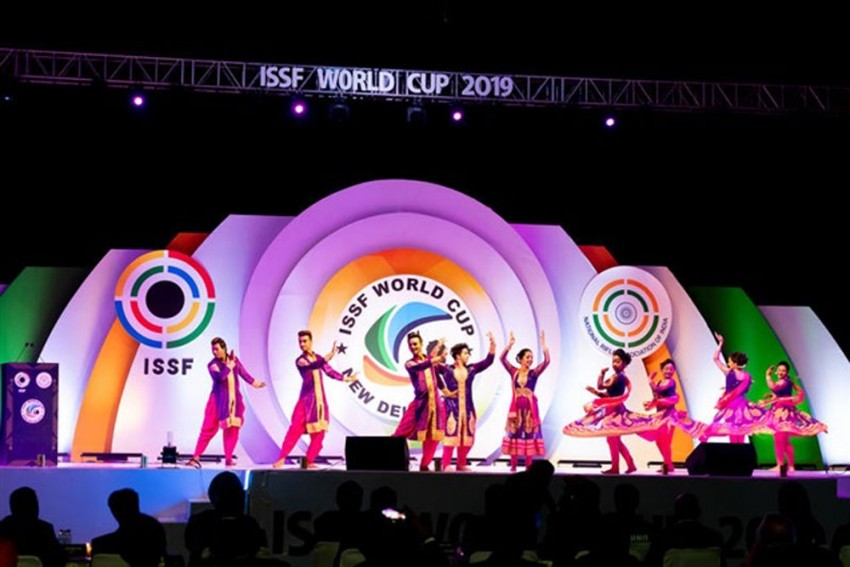 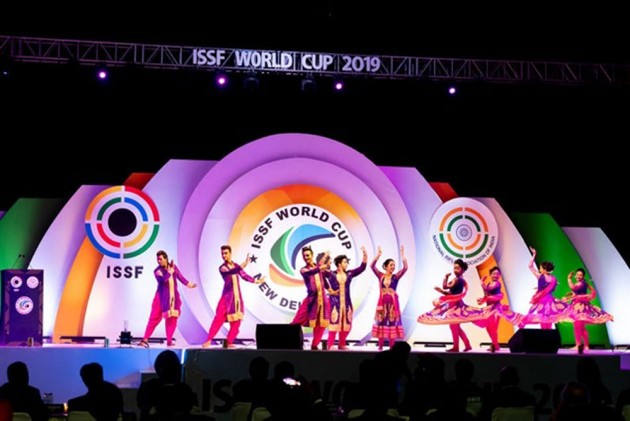 The first leg of 2019 ISSF Shooting World Cup in India will go ahead as planned but the country faces a strong possibility of losing out on hosting other global sporting events in near future after Pakistani shooters were denied visas in the wake of horrific Pulwama terror attack in which 40 CRPF personnel were killed.

Coming down heavily on India for going against the Olympic charter, the International Olympic Committee (IOC) on Friday demanded "written assurance" for it to host any international event in future. The decision was taken after a long meeting at IOC headquarters Lausanne, Switzerland.

During the meeting, the IOC Executive Board also reduced the Olympic quota places to 14 from the original 16 after receiving a request from the National Rifle Association of Pakistan (NRAP). The affected event is men's 25m rapid fire in which the two Pakistani shooters – G M Bashir and Khalil Ahmed – were supposed to participate.

The IOC's decision comes hours after International Shooting Sport Federation (ISSF) President Vladimir Lisin announced that all the allotted 16 Olympic quotas for the 2020 Games would be scrapped. However, the apex body limited the withholding of quotas to only two while retaining 14.

"The IOC restricted the withdrawal of recognition as an Olympic qualification event to the 25m rapid fire pistol competition in which the two Pakistani athletes were supposed to participate. This happened in the interest of the other 500 athletes from 61 countries participating in the other events who are already in India for their competition."

"Since becoming aware of the issue and in spite of intense last-minute joint efforts by the IOC, the ISSF and the Indian National Olympic Committee (NOC), and discussions with the Indian government authorities, no solution has been found to allow the Pakistani delegation to enter India in time to compete."

"This situation goes against the fundamental principles of the Olympic charter, in particular the principles of non-discrimination, as well as the IOC’s and the Olympic movement's position, reiterated on many occasions over the past few years, that equal treatment must be guaranteed for all participating athletes and sporting delegations at international sports events, without any form of discrimination or political interference from the host country.

"As a result, the IOC executive board also decided to suspend all discussions with the Indian NOC and government regarding the potential applications for hosting future sports and Olympic-related events in India, until clear written guarantees are obtained from the Indian government to ensure the entry of all participants in such events in full compliance with the rules of the Olympic charter -- and to recommend that the international federations (IFs) neither award nor hold sports events in India until the above-mentioned guarantees are obtained," the IOC said in a statement.

And it sure hurts India's cause, both in terms of global image and for the shooters. In recent times, India has emerged as a global destination for sporting events with a myriad of franchise-based leagues happening in the country, in stark contrast to Pakistan.

In the men's 25m rapid fire event, three Indian shooters will compete with 16-year-old Anish Bhanwala as a strong contender to seal a spot. The Haryana shooter had won a gold medal at the 2018 Commonwealth Games with a record score of 30. Arpit Goel (26) and Adarsh Singh (17) are other Indian shooters in the event. Adarsh famously outgunned Anish to win the national championships in December.

With Olympic quota places revoked, the youngster will need to fight it out in other stages of the 2019 ISSF World Cup later in the year.

The IOC is one of the most influential non-governmental organisations and their stance on the issue of equal treatment in sports is clear.

At the last Olympic Summit at Lausanne, it had agreed that "the allocation of international sports events to a country must include the necessary guarantees to ensure equal treatment for the participating athletes and sporting delegations, without any form of discrimination or political interference from the host country."

In a similar turn of events, the 2015 Asian Shooting Championships in Kuwait lost its qualification status for the Rio Olympics after an Israeli delegate was denied a visa. Ironically, the qualifiers were moved to India.

Then, the ICO said that "the denial of a visa is against the non-discrimination principle of the Olympic Charter."

Last month, the International Paralympic Committee (IPC) stripped Malaysia of the right to host the 2019 World Para-Swimming Championships after the country banned Israeli athletes from participating.

The Pakistan shooting federation on Wednesday requested the ISSF not to offer quota places in the events their shooters were scheduled to participate in.

The India event from February 20 to 28 serves as the first of eight ISSF World Cups, which also serve as qualifiers for the 2020 Olympic Games. The competition starts at Dr Karni Singh Shooting Range in New Delhi on Saturday.

This is the third ISSF competition held in Delhi since 2017, and this time nearly 500 international shooters will compete in 10 rifle and pistol Olympic events.

It's worth noting that earlier on Thursday, during the Opening Ceremony, Lisin said that all the allotted 16 Olympic quotas would be scrapped.

"Bad news is that Pakistan have not been granted visas for this World Cup and according to IOC Charter, there should be no discrimination," he said.