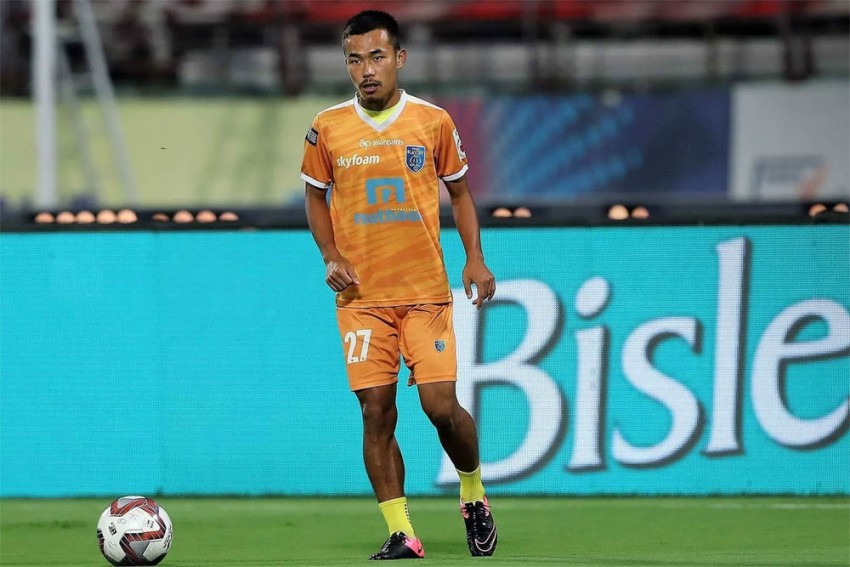 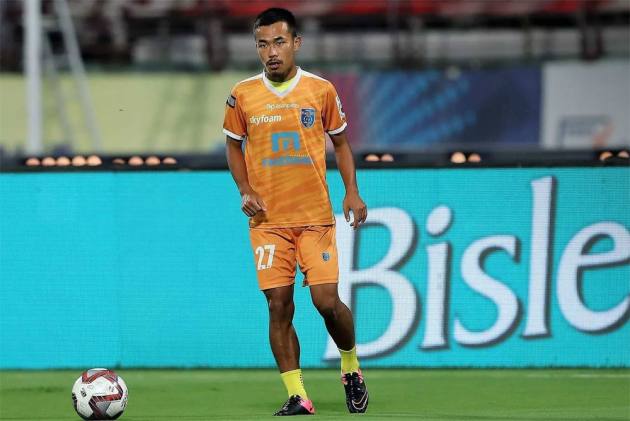 Club President Rohan Sharma in an official statement said, "Samuel is a player I have had my eyes on for quite some time. We hope we can maximize his skillset so he can reach the dizzying highs he had at Shillong Lajong. He fits what we are trying to build here and can hopefully make an impact."

The midfielder made the switch after featuring just five times for the Kerala Blaster FC.

"I am quite excited to play for Odisha FC. They have a very good fan base and it will be great to play in front of a vocal crowd in Bhubaneswar. I would want to perform well and contribute to the team's success in the upcoming season," said Samuel.

Samuel is the second player to leave the Kochi-based outfit this week. Defender Sandesh Jhingan and Kerala Blasters mutually parted ways on May 21.

IPL Is The Best Tournament After World Cups: Jos Buttler