After his impressive performance in the Goa Pro League (GPL), George D'Souza has signed a two-year deal with the Bhubaneswar-based side 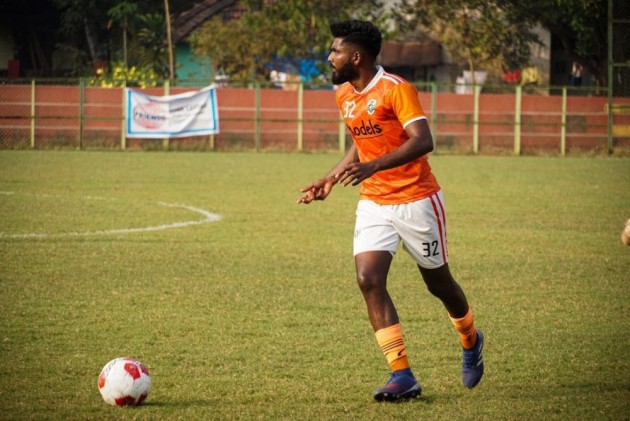 Indian Super League (ISL) side Odisha FC on Wednesday announced the signing of 26-year-old left-back George D'Souza ahead of the seventh season, the club said in a statement. (More Football News)

Hailing from Goa, George started his career with SESA Football Academy before playing for Sporting Clube de Goa. After his impressive performance in the Goa Pro League (GPL), the defender has now signed a two-year deal with the Bhubaneswar-based side.

Speaking about the new signing, club President Rohan Sharma said: "We are pleased to welcome George to the club. He appeared on our radar after scouts sang his praises in the GPL. He amassed some fantastic stats while in the GPL considering he was playing left-back.

"While I know it can be daunting to make the leap from the GPL to the ISL, there are already success stories and I am sure George will handle himself with aplomb."

After joining Odisha FC, George said: "I am extremely delighted to sign the contract with Odisha FC and am looking forward to playing in the Indian Super League. It's a good promotion for me and playing for OFC will be a great experience as well. I am also hopeful that I can add a lot of value to the team in the upcoming season."

Odisha FC made its debut in the league in 2019.