ISL Live Streaming, NorthEast United FC Vs Bengaluru FC: When And Where To Watch Match 56 Of Indian Super League 2020-21 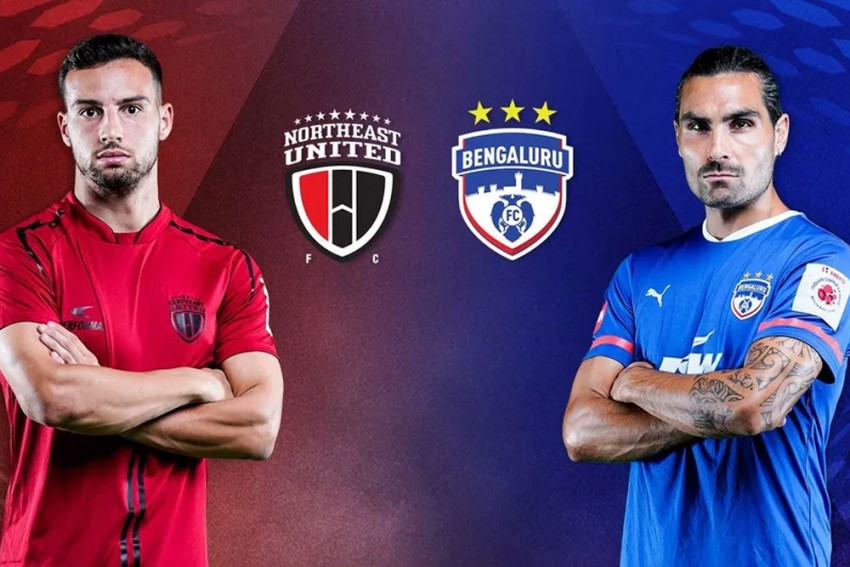 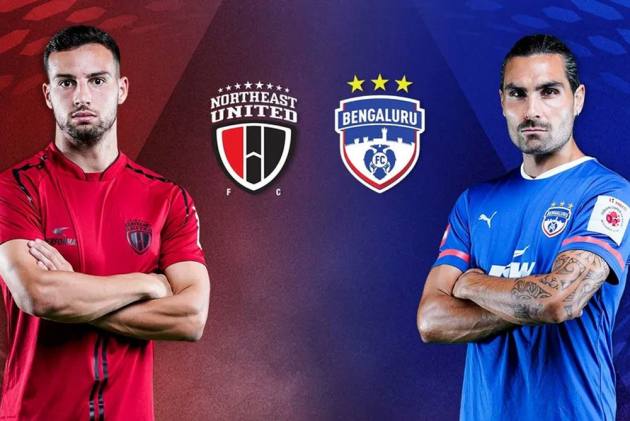 There aren't many things to separate NorthEast United and Bengaluru FC at this stage of the Indian Super League (ISL) 2020-21 season. Both sides started strong, maintaining their place in the top four before a bad run of results saw them slide down the table. As they take on each other at the Tilak Maidan Stadium on Tuesday, both sides will aim to recapture the momentum that they had lost earlier in the season. (More Football News)

The Highlanders find themselves a point adrift of sixth-placed Bengaluru who have accumulated 12 points. Both teams have conceded more goals than they have scored and while Bengaluru have lost four games on the trot, NEUFC are winless in six while suffering three losses.

The last time the two met, NEUFC fought back to earn a 2-2 draw, despite trailing by two goals. And NorthEast assistant coach Alison Kharsyntiew, who will be filling in for the suspended Gerard Nus, hopes the Guwahati-based can turn the corner and start afresh.

"The main thing is that we not only focus on the negatives but the positives also," he said. "Tomorrow is our first game of the second leg of the season and it's a new day, a new beginning for us. I'm sure that the players and the team as a whole can give a good performance tomorrow."

BFC interim coach Naushad Moosa, who took over from predecessor Carles Cuadrat before the game against SC East Bengal, couldn't help the side arrest their slump, suffering a 0-1 defeat. But one positive from the game for Moosa was getting his idea across to his players.

"Before the game (against East Bengal), the message was not to worry about the result," he said. "No matter what happens, we come out with the feeling that we gave our 100%. Of course, winning is important. But the last match, the most important thing was for them to have faith in me in the way we want to play. I feel I was successful in doing that. That will help us in the next game."

Moosa felt the match against the Highlanders will give The Blues a better assessment of themselves.

"I have been watching NorthEast, they are not a bad team," Moosa said. "When we met them earlier, we had a 2-2 draw. They are a team that fights back. We cannot be relaxed. Our players are aware of the roles and responsibilities and how important this match is going to be for us to understand where we stand in the league. We have 10 games in hand, and maybe for a good start (for the rest of the tournament), let's try to win the game against NorthEast."

Head-to-head: This will be their tenth meeting, with Bengaluru FC leading the head-to-head record 5-1. In the first leg meeting this season, they played out a 2-2 draw at Fatorda Stadium.

All you need to know about the NorthEast United FC Vs Bengaluru FC match: