ISL Live Streaming, Mumbai City FC Vs SC East Bengal: When And Where To Watch Match 13 Of Indian Super League 2020-21 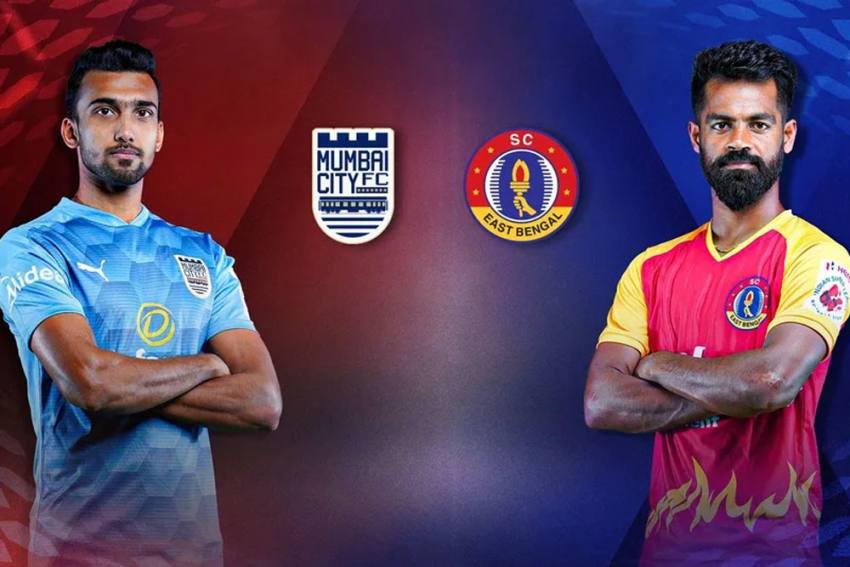 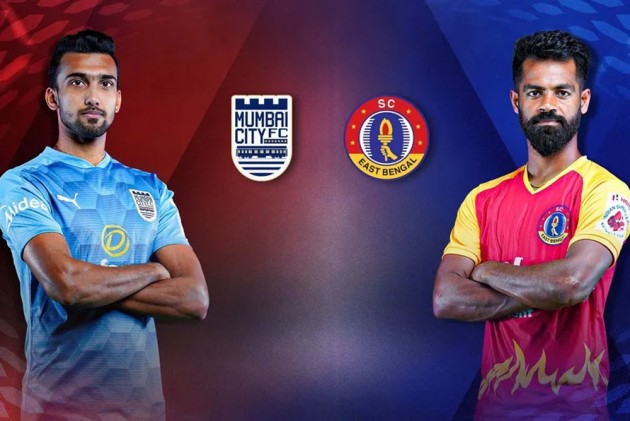 After their deflating experience in the first-ever Kolkata derby against ATK Mohun Bagan in the Indian Super League (ISL), SC East Bengal will for a fresh start when they take on Mumbai City in the match 13 of 2020-21. (More Football News)

In their ISL bow, Liverpool legend Robbie Fowler's ploy seemed to work against ATK Mohun Bagan in the first half, but ended of losing the high-profile match 0-2 with Roy Krishna and Manvir Singh scoring opportunistic goals. Now, Fowler will target a convincing win against Mumbai to justify the hype surrounding his appointment. And he sure has the personnel to deliver a victory.

New arrivals Anthony Pilkington and Matti Steinmann hold the key, but East Bengal have a strong squad comprising of home-ground talents. Legendary Jeje Lalpekhlua, who warmed the bench against Bagan, is likely to start against Mumbai.

"The way we played, we proved we can get better and better," Fowler had said after their opener. "We are new. We have been together only for a short space of time. We move on."

After securing their first win of the season with a victory against favourites FC Goa, Sergio Lobera's Mumbai City will look to build on the momentum. They dominated possession in both their matches but struggled to score. The Islanders have registered just one goal so far, joint-least among teams who have played two matches.

Lobera believes East Bengal's inexperience in the league won't matter much as their strength in depth will make them difficult to beat. "Our focus is to improve at every level and learn from our mistakes," Lobera said. "Nothing's changed from what I want as a coach. I want to dominate the game and possession of the ball and create chances, but that's not easy. They are an organised team without the ball. It won't be easy to find the spaces. We need to find the spaces to be smart and take advantage of situations in transition – both attack and defense."

And the pair of Adam Le Fondre and Hugo Boumous will once again be key for Mumbai's attack. It remains to be seen though if Bartholomew Ogbeche gets his place in the starting eleven.

The contest promises to be an intriguing one with both teams adopting a possession-based style.
The Guars have averaged 511 passes per match so far while East Bengal completed 476 passes in their opening game, which they lost to ATK Mohun Bagan.

With two new-look sides eager to prove a point, a cracker could be on the cards.

Mandar Rao Desai on the cusp:

The contest will also be a momentous occasion for defender Mandar Rao Dessai, who could become the first player in the ISL to complete 100 appearances. "It's important for a player to play as many matches as possible," the Goan said. "I'm really proud about this. And I dedicate this to all my teammates and the coaches I've played under in this league."

Head-to-head: This will be their first meeting in the ISL.

Season Recap: After 12 matches, ATK Mohun Bagan lead the points table with six points (two wins), followed by NorthEast United with five (one win, two draws), Chennaiyin FC and Hyderabad FC -- both on four points - one win, one draw each. Mumbai City are fifth with three points (one win, one loss).

All you need to know about the Mumbai City FC Vs SC East Bengal match: