ISL Live Streaming, Kerala Blasters Vs Jamshedpur FC: When And Where To Watch Match 73 Of Indian Super League 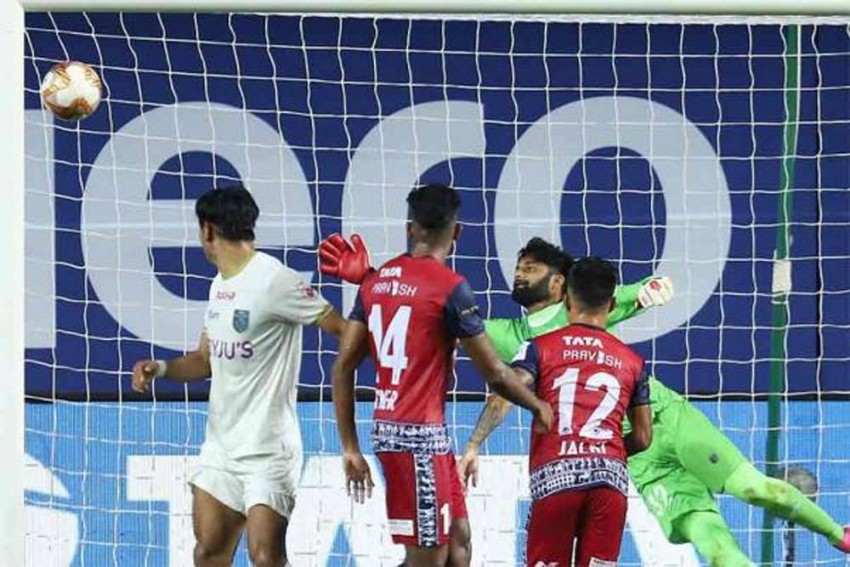 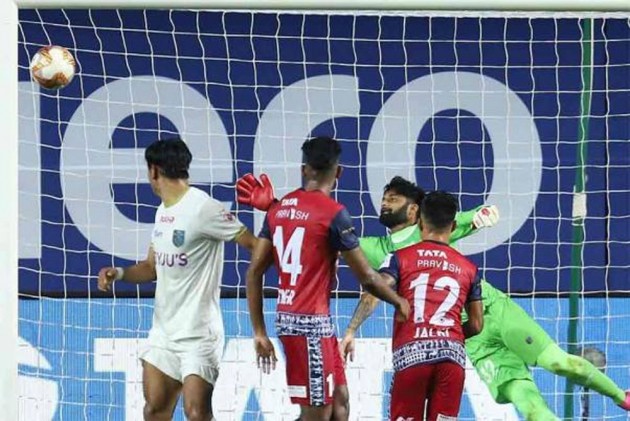 When Kerala Blasters play host to Jamshedpur FC in their Indian Super League (ISL) 2020-21 return leg at the GMC Stadium, Bambolim on Wednesday, a lot will be at stake for both sides. Both sides find themselves in the wrong half of the table and after 13 games, are level on points, with ninth-placed Kerala just a spot below their opponents. And both have quite a few issues plaguing them as they look to break into the top four. (More Football News)

For Kerala, the trouble is goals, or the lack of it. They have shipped the most goals in the league (22) and have kept just one clean sheet in their previous 10 games. Constant shuffling at the back as a result of injuries may have contributed to this. However, Kerala assistant coach Ishfaq Ahmed, who will be filling in for their suspended coach Kibu Vicuna, is hopeful of more clean sheets coming their way.

"We had two clean sheets and the reason is, other teams also play football and they want to score," he said. "In the first half of the season, we know that we didn't have a great start. We missed some crucial players in many matches but that is in the past now. We have been playing better football now. It's always a personal goal for our team and the goalkeeper (Albino Gomes) to keep more clean sheets as they can make you win the championship. Albino is trying and he is doing his job. Hopefully, the whole team will support him and we manage to keep more clean sheets by the end of the season."

Despite shipping goals often, Kerala will be proud of their exploits in the attacking third with only Mumbai City FC and FC Goa having scored more goals than them. Also, nine different players have been among the goals – most by a team.

In contrast, Jamshedpur have not been the most efficient in terms of scoring goals. They have netted only on 13 occasions, which is the third worst-tally in the league alongside bottom-placed SC East Bengal. They struggled to score in their goalless draw against Hyderabad FC in the previous game, but one major takeaway for Owen Coyle was the attacking intent his side displayed.

"With Farukh (Choudhary) and Len Doungel coming in, they added great dimension to our forward play and it was evident in the Hyderabad game," he said. "That was a real positive. We saw that we were a more attack-minded team, going for the three points and wanted that momentum."

The last meeting between the two sides witnessed a five-goal thriller that Kerala won. And with a lot at stake on Wednesday, more of the same could be in store.

Head-to-head: This will be their eighth meeting in the ISL with Jamshedpur FC leading the head-to-head record, 2-1. Kerala Blasters won the first leg meeting of the season 3-2.

All you need to know about the Kerala Blasters vs Jamshedpur FC match: