ISL Live Streaming, Chennaiyin FC Vs Kerala Blasters: When And Where To Watch Match 11 Of Indian Super League 2020-21 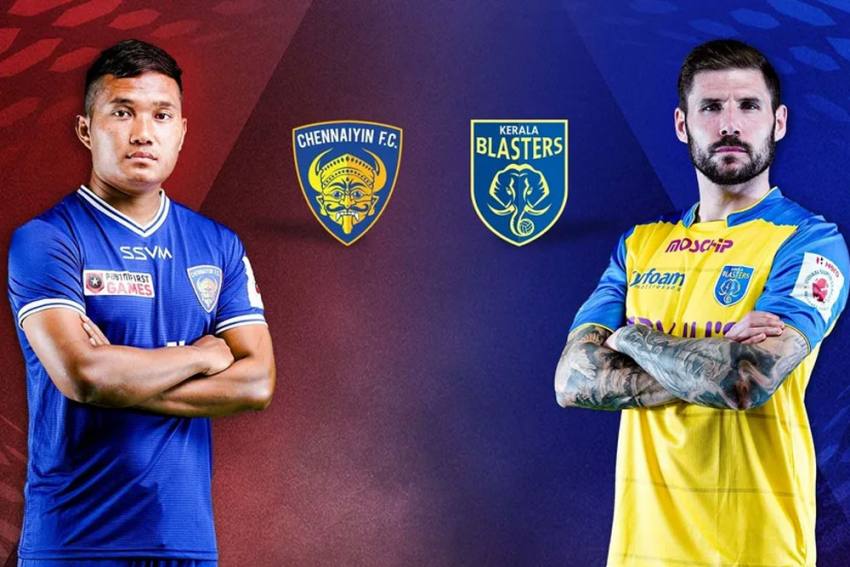 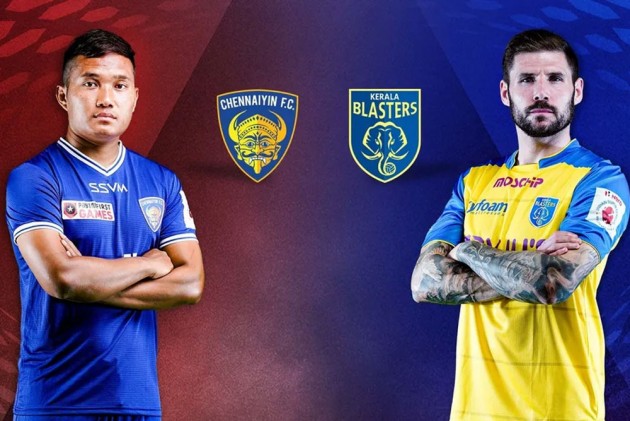 With just one point from their opening two games, Kerala Blasters will aim to bag their first victory in Indian Super League Season 7 as they take on their southern rivals Chennaiyin FC at the GMC Stadium, Goa on Sunday. (More Football News)

After winning their opener against Jamshedpur FC, Csaba Laszlo's side will once again bank on Rafael Crivellaro and Anirudh Thapa to provide the creativity in midfield. The onus will be on forward Esmael Goncalves to spearhead their attack.

"We know our opponent well," said Laszlo. "We have to try to control the game. Kerala has a good team, their coach (Kibu Vicuna) is spending his second year in India and he knows Indian football well. He's new and so is the team. Generally, the most important (thing) is the reaction from the team and their desire. This is a derby game, not just another game."

"We will continue what we began – to enjoy ourselves, our football and our style and work on that. Hopefully, we can win and collect the three points."

In contrast, Kerala have struggled to create chances despite dominating possession against their opponents in the first two matches. Apart from his attack, Vicuna will expect his team's defense to improve.

Kerala Blasters have conceded all their three goals in the second half so far and dropped points from promising positions during games. Sergio Cidoncha's presence will once again be key for them in midfield with doubts over Sahal Abdul Samad returning straight to the playing eleven.

"It's true, we had more possession of the ball than (both our) opponents but what we want to do is create more chances," Vicuna said. "We were talking about the games, the general situations, what we have to do to improve and we have to move forward. We have just a point but we did a lot of good things. We have our own style and a concrete plan. We have had to improve in both areas – offensive and defensive and we are in the process. Tomorrow's going to be a tough challenge."

All you need to know about the Chennaiyin FC Vs Kerala Blasters match:

All ISL 2020-21 matches will be shown live and can be streamed live in 82 territories across the world. Check world wide coverage details HERE.

Head-to-head: This will be their 15th meeting in the ISL, with Chennaiyin leading the head-to-head record 6-3. Last season, Chennaiyin completed a league double.