ISL Live Streaming, Bengaluru FC Vs Odisha FC: Preview, When And Where To Watch Match 70 Of Indian Super League 2020-21 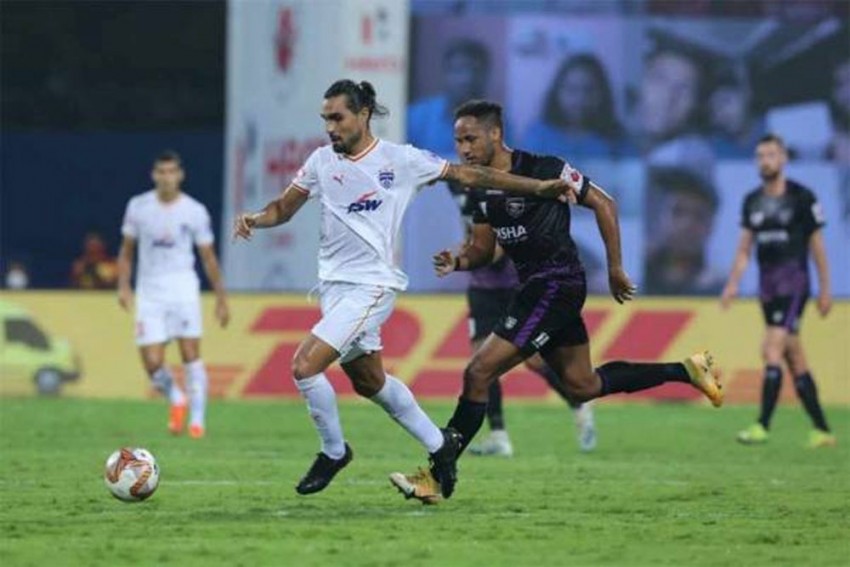 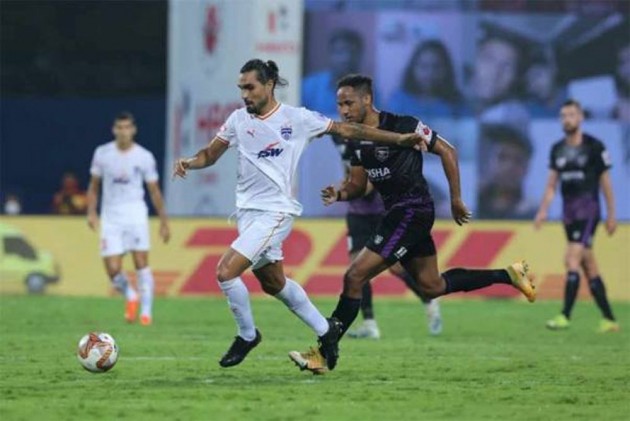 Bengaluru FC find themselves in a tough spot in the Indian Super League (ISL) 2020-21. They've not won in their last six games of which they have lost five. After the exit of Carles Cuadrat, interim coach Naushad Moosa has not been able to turn things around. On Sunday though, he has the chance to spark a recovery when the Blues face ISL's bottom-dwellers Odisha FC at the Fatorda Stadium. (More Football News)

“A win gives us three points and it will push us higher in the table. Just a matter of winning one game. Just that one win is very important for us. The dynamics will change entirely,” said Moosa.

Bengaluru are in the seventh spot, a position they are not too familiar with, but still have a chance to progress into the knockout phase.

“Of course, the (position on the) points table is something we are not used to. They know the importance of each match now. We are being positive. Apart from the top two, all are very close. We have to keep fighting,” added Moosa, who stressed on the importance of not conceding easy goals if they had to make it to the playoffs.

Bengaluru had a good game against Kerala but the result wasn't in their favour. However, Moosa believes that his side can win against Odisha, if they take their chances.

“If you ask Odisha, they will say that BFC is not in good form. But if we maintain that (level they showed against Kerala), we can win against Odisha. It depends on converting those chances. We keep trying to take advantage of it and remain disciplined at the back. It is important that we don't allow them to play,” he added.

Meanwhile, Odisha have won just one match so far, and coach Stuart Baxter would be aiming to register his second win in the competition. But the Englishman believes his side will have to defend strongly and play their best in order to keep their playoff hopes alive.

"We had chances to beat bigger clubs like ATKMB but to do that against anybody — not just Bengaluru — we have to defend well, take our chances and play our own game. If we do that with quality, I think we have shown that we can run everybody close,” Baxter said.

Head-to-head: This will be their eighth meeting in the ISL. Bengaluru lead the head-to-head record, 5-2. In the first leg this season, Bengaluru won 2-1.

All you need to know about the Bengaluru FC Vs Odisha FC match:

ISL Live Streaming, Jamshedpur FC Vs Hyderabad FC: Preview, When And Where To Watch Match 69 Of Indian Super League 2020-21