ISL Live Streaming, ATK Mohun Bagan Vs FC Goa: When And Where To Watch Match 62 Of Indian Super League 2020-21

Are Mariners ready to halt Gaurs' charge in the title race. Catch the match details and the telecast details here 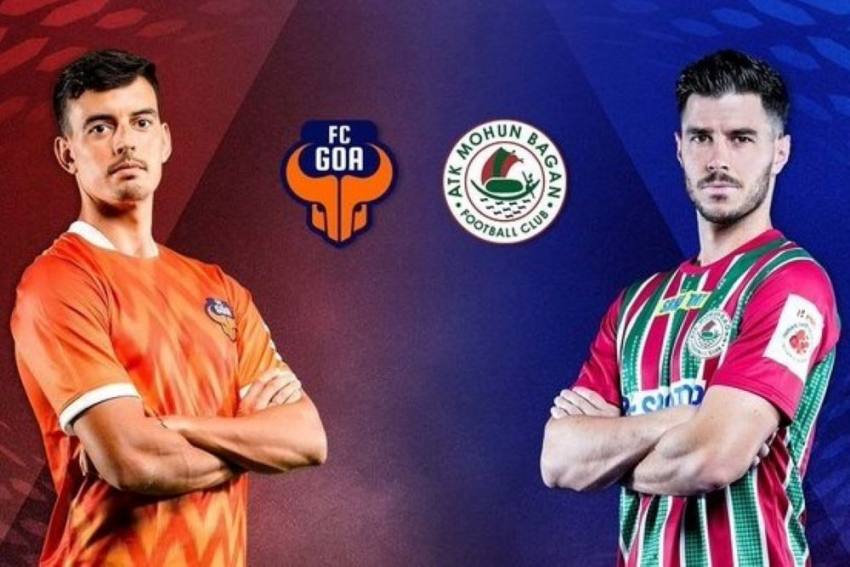 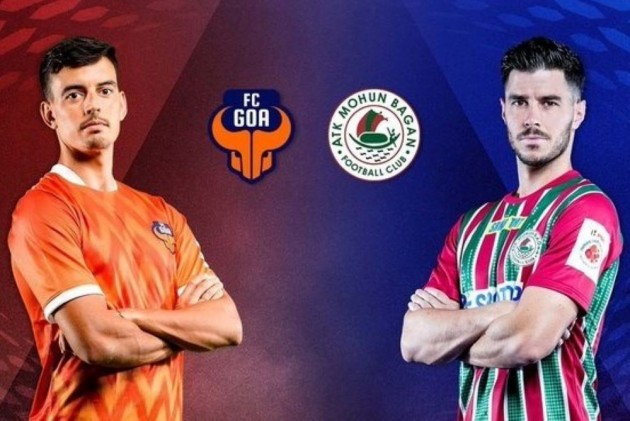 FC Goa have the chance to move into second spot on the Indian Super League table when they take on ATK Mohun Bagan, the current occupants of that slot, at the Fatorda Stadium on Sunday.  (More Football News)

It will be a clash of one the best attacks in the league against the best defence — Goa has scored the most goals from open play (13) while ATKMB has let in the joint-least (4).

After a poor start to the season, Juan Ferrando's men have been on a quiet recovery since. Remaining unbeaten in their last four games — they won three of those — has propelled them up to third place and a win on Sunday will elevate them into the midst of what has so far been a two-horse title race between Mumbai City FC and ATKMB.

Ferrando faces a couple of tough questions though. The chief among them will be whether to put in top-scorer Igor Angulo — who did not start the previous game against Hyderabad FC — instead of allowing Jorge Ortiz Mendoza, who scored twice in that game, to lead the line. He will also be worried about how many goals his team tends to concede off set-pieces. So far, the number stands at 8, more than 70 per cent of the total goals they've let and the second-highest tally in the league.

For ATKMB coach Antonio Lopez Habas, a victory on Sunday is vital when it comes to catching up with leaders Mumbai City FC at the top, a prospect made bleaker by the defeat to Sergio Lobera's team in the last match.


All you need to know about the ATK Mohun Bagan FC Vs FC Goa match: