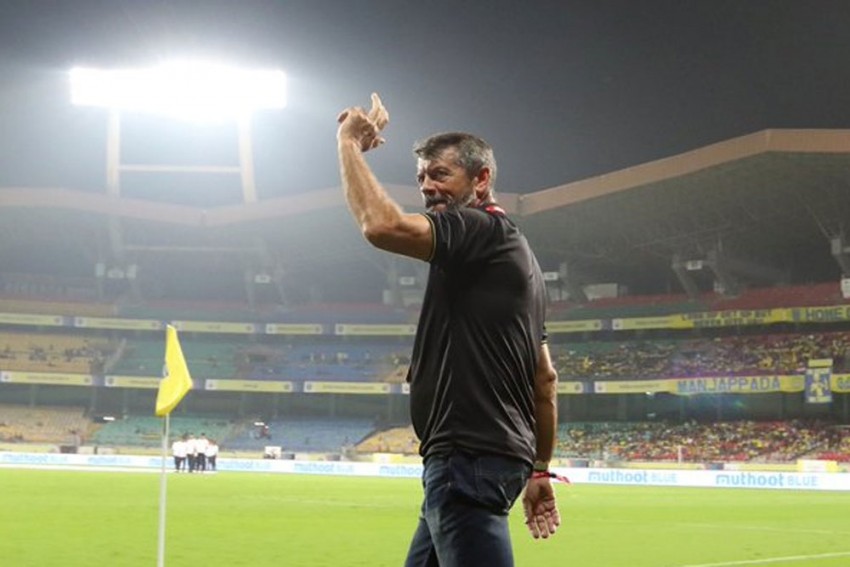 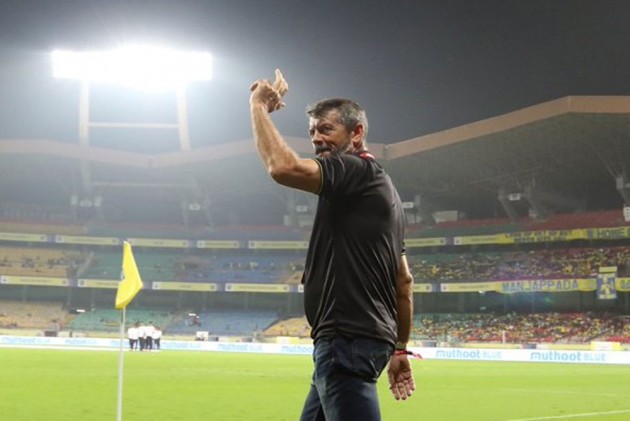 The decision comes amidst Hyderabad's poor run in the ongoing edition of the tournament. Despite certain bright spots, including a come-from-behind victory over Kerala Blasters FC at home, Hyderabad have struggled so far this season and are currently rooted to the bottom of the ISL 2019-20 table, with just five points from 12 matches.

Brown arrived on Indian shores in 2018 and took charge of the now-defunct FC Pune City outfit from interim coach Pradyum Reddy, who was helming the Stallions at the time after the club had parted ways with head coach Miguel Angel Portugal in October 2018.

The former Hull City manager's appointment as Pune's head coach was formalized on December 24, 2018, and he took charge for his first-ever ISL match on February 2, 2019 with Pune, who were struggling at the time, facing off against Chennaiyin FC.

Brown's impact was felt almost instantly as a revitalized Pune beat Chennaiyin 2-1, a victory which also happened to be the Stallions' only win over the Marina Machans in the ISL.

In his six matches in charge of Pune in the 2018-19 season, Brown won three, drew two and lost just once, helping Pune finish in a respectable seventh position in the 2018-19 league table - something which looked far-fetched at the time of his appointment.

The club is yet to make any statement regarding the Englishman's successor.