A left-back by trade, the youngster joins FC Goa after impressing everyone with his performances for Salgaocar SC in the Goa Pro League 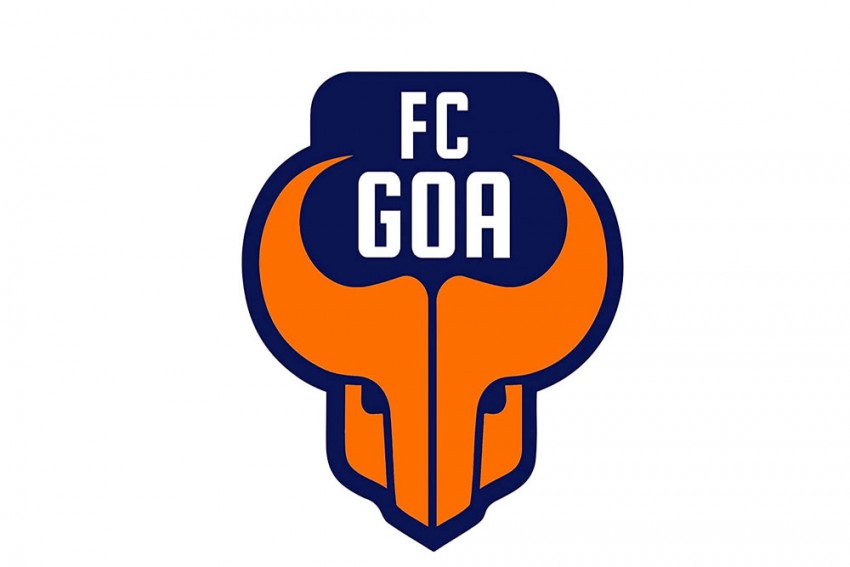 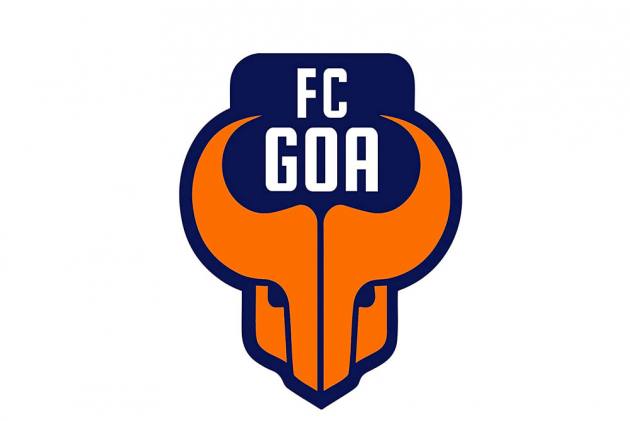 A left-back by trade, the youngster joins the Gaurs after impressing everyone with his performances for Salgaocar SC in the Goa Pro League.

"I am really excited. I am an FC Goa fan and it was always my dream to put on the colours, words can't describe how it feels to me," Pereira said.

"It is every Goan boys dream to play for FC Goa. And now it is a reality. I love their way of playing, I feel that it suits me really well. I want to keep giving my all and become a regular in the team. I want to win everything with FC Goa."

Pereira has been with Salgaocar since getting selected for its under-14 side through a trial at his school. With the Greens, the Nuvem native went on to win the GFA U14 league and the GFA U18 league.

In the 2016-17 season, the youngster helped Salgaocar to win the Goa Professional League title in his very first season in the senior team. The next season he helped the club win the Goa Sevens.

In 2018-19, he again tasted silverware with the lifting of the Assam Gold Cup.

"Sanson was a player we had our eye on for the best part of the year. His consistent performances with Salgaocar left us with no doubt that he was a player that could do well at a higher level," FC Goa's Director of Football Ravi Puskur said.

"He's a player with an ability to endlessly run up and down the wing and is a composed presence on the ball. I'm confident Sanson will adapt well to our style of football and will make a real push to make the left back position his own."