In the six Indian Super League (ISL) matches between ATK and FC Goa Kolkata, the hosts have won one and the remaining five have been draws, but the visitors are unbeaten in their last five clashes against the former champions 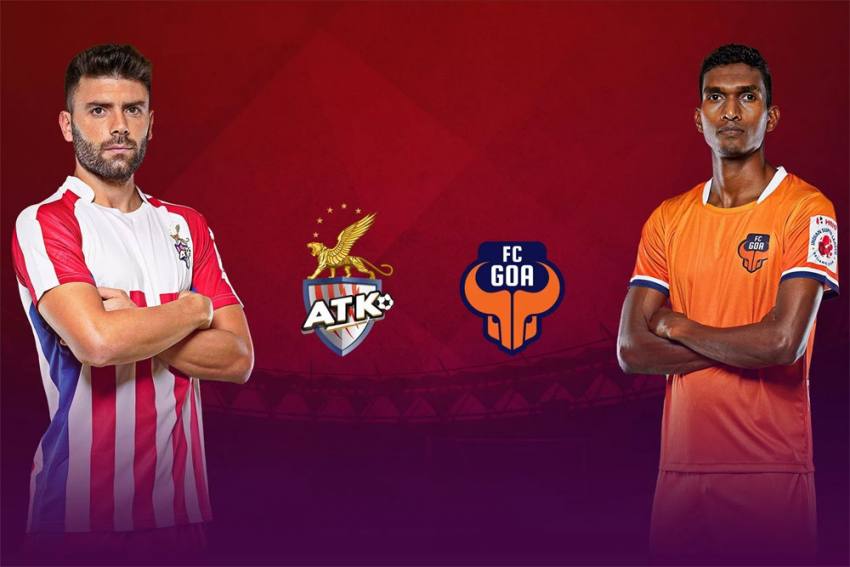 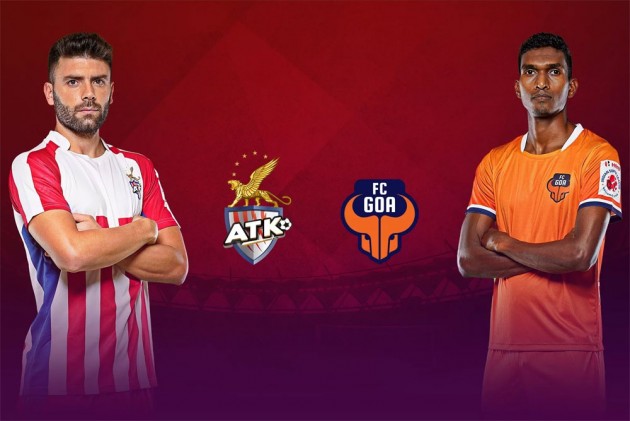 Bolstered by their merger with Mohun Bagan, ATK will look to bounce back from their defeat to Kerala Blasters when they host league leaders FC Goa at the Salt Lake Stadium at Kolkata on Saturday.

On Thursday, ATK acquired a majority stake in I-League heavyweight Mohun Bagan and they will play together in the ISL from next season.

The RPSG Group, which owns and runs two-time ISL champions ATK, became an 80 per cent majority shareholder with Mohun Bagan owning the remaining 20 per cent shares. The merged club will come into existence from June 1, 2020 and will compete in the ISL 2020-21, along with other important competitions of the All India Football Federation (AIFF) calendar.

Coming to the game, Antonio Habas' ATK were dealt a blow by Kerala Blasters at their own turf in the last game.

A furious Habas was sent off by the referee at the end of the game for his actions on the touchline and hence will be missing the game against Goa.

ATK are third on the table with 21 points from 12 matches and are only three points behind Goa. With a chance to reclaim the top spot, Habas will be hoping that his frontline, led by the in-form Roy Krishna, can fire against the Gaurs defence that has displayed a tendency to concede goals at crucial junctures in the game.

"Tomorrow (Saturday) we are playing in Kolkata. It is a special place. We had beaten Bengaluru. So if we can beat them (FC Goa), we will be top of the league," said ATK assistant coach Manuel Perez Cascallana.

Only Aridane Santana has scored more goals (9) than Krishna (8) and the Fijian has managed to combine expertly with his strike partner David Williams who has produced five goals and three assists so far. However, Williams is set to miss his second consecutive match due to injury. Midfielder Edu Garcia is set to return to the first team.

With 25 goals from 12 matches, Goa have been running rampant in the final third this season. Ferran Corominas has scored eight goals and Hugo Boumous is having his best season in Goan colours, with four goals and assists each to his name and he has been ever-present in midfield. Lobera's team also leads the league in terms of tackles, touches and passes as they look to dominate possession in all of their matches. Brandon Fernandes, who leads the league for assists (5), is suspended for the tie as he picked up his fourth yellow card.

"It is very important for all teams. It is not only about the first four positions. We want the top position. Tomorrow is a big challenge because it is a big opportunity for us. The focus is to win tomorrow because it is a very important match that can decide the top position," FC Goa head coach Sergio Lobera stressed on the importance of claiming the top spot in the standings.

ATK are likely to drop deeper to deal with the threat of Boumous and Corominas and with Ahmed Jahouh being a strong presence in the centre of the pitch, Habas may rely on quick transition and counter-attacks to hurt Goa's goal. Only once has Goa fired blanks in front of goal this season but the ATK defence will be difficult to crack. With the top spot at stake, neither team will want to drop points.