At the very death, Adam Le Fondre stepped up and fired in a penalty to ensure that Sergio Lobera got the better of his former team 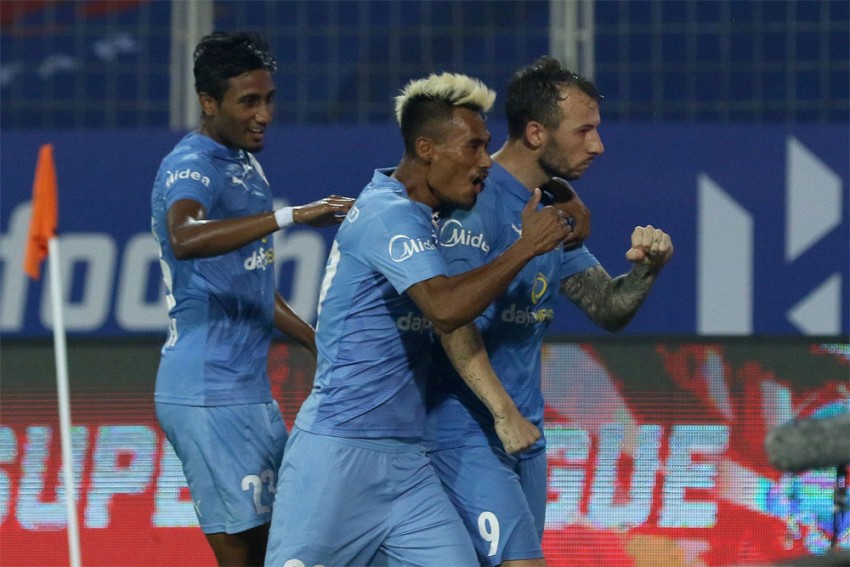 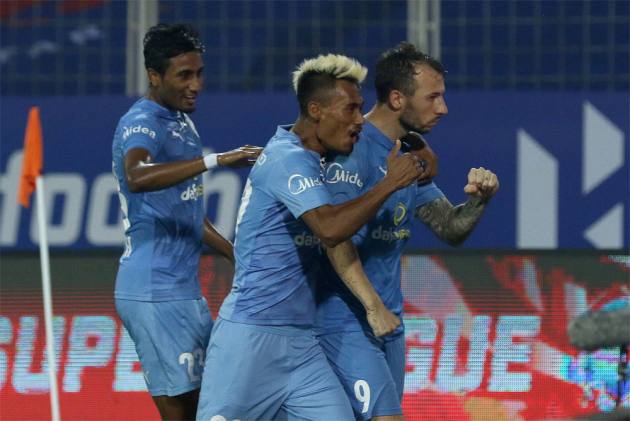 For the longest time, it looked like Mumbai City were going to be frustrated by FC Goa in their Indian Super League (ISL) Season 7 encounter at the Fatorda Stadium on Wednesday. (More Football News)

Sergio Lobera's men had played much of the match with a man-advantage after Redeem Tlang got a first-half red card. But dogged defending from Goa and Mumbai's own lack of fluency looked to be taking the match to a draw.

Then, at the very death, Adam Le Fondre stepped up and fired in a penalty to ensure that Lobera got the better of his former team.

Lobera made three changes to the side that lost to NorthEast United. Bartholomew Ogbeche and Mohamad Rakip dropped to the bench with Ahmed Jahouh suspended following his red card. Amey Ranawde, Cy Stephen Goddard and Mourtada Fall all came into the starting XI.

Goa coach Juan Ferrando named an attacking team. Left-back Saviour Gama was back in the side after a suspension while Tlang and Alberto Noguera were selected ahead of Princeton Rebello and Jorge Ortiz.

The Gaurs had the first chance in the eighth minute when Noguera found Igor Angulo with a low cross, but the latter’s poor first touch let him down. Mumbai played with intent with Le Fondre constantly troubling Goa’s left flank. But they couldn’t convert their dominance into chances as they failed to record a single shot on goal in the first session.

The Gaurs then suffered a huge blow in the 40th minute when Tlang was shown red for his two-footed tackle on Hernan Santana.

Surprisingly, it was Goa who started more aggressively in the second half. They nearly took the lead just after the restart when Angulo sprinted in the box, only to see his shot narrowly miss the post.

At the other end, Goa keeper Mohammed Nawaz almost gifted Mumbai a goal. His last-ditch clearance brushed the onrushing Le Fondre, but the touch wasn’t enough to send the ball to the back of the net.

With less than a quarter to go, Mandar Rao Dessai squandered a great chance. Le Fondre's low shot was met by the left-back, but with just the keeper at his mercy, his touch proved too heavy, sending the ball over the post.

England's Tour Of South Africa, Live Streaming: When And Where To Watch SA Vs ENG Cricket Matches On TV And Online