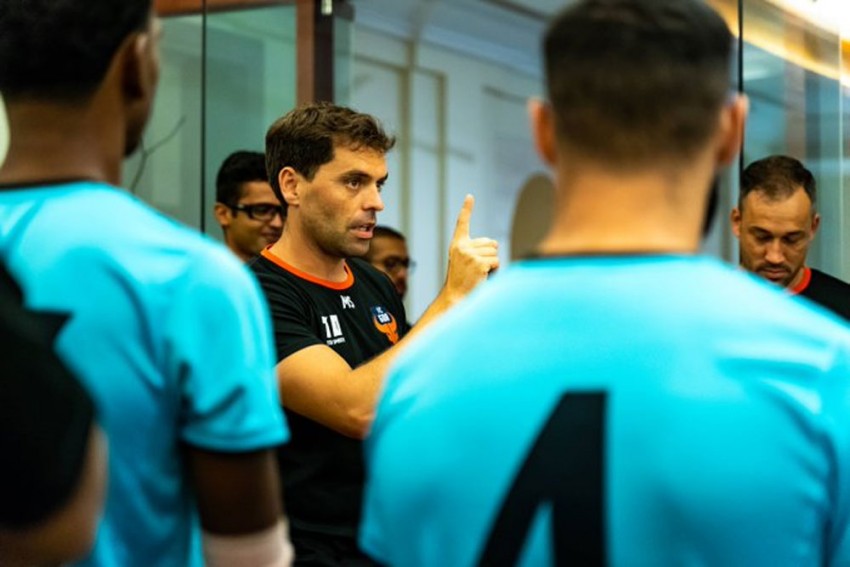 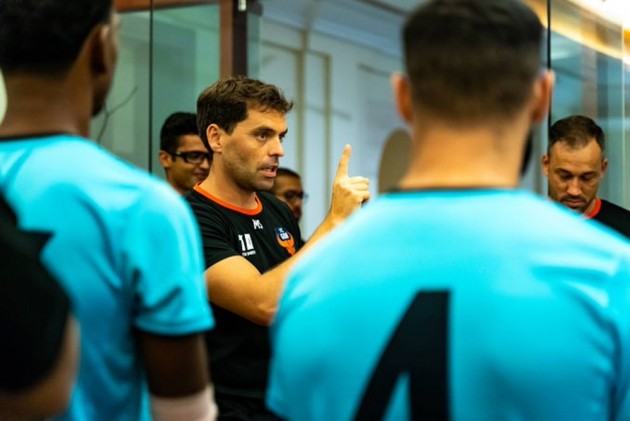 FC Goa take on Jamshedpur FC on Tuesday, knowing they must win and stay within touching distance of the leaders in the Indian Super League.

Goa are unbeaten in the league so far and have accumulated eight points from four matches. A win will take Goa to the top of the table, but the Gaurs' head coach Sergio Lobera would be concerned with the fact that his side haven’t won consecutive matches this season.

Goa have followed up a win with a draw, something which the Spaniard would be keen to address.

Goa will miss the services of midfielder Hugo Boumous and winger Seiminlen Doungel due to suspensions the pair have to serve for their involvement in a tussle during their game against NorthEast United earlier this month.

Goa will rely on Ahmed Jahouh and Lenny Rodrigues in the centre of the park with Brandon Fernandes and Jackichand Singh expected to make forays into the opposition box with their angular runs from the flanks. The return of Edu Bedia from injury also augurs well for the team.

Star striker Ferran Corominas already has three goals to his name and the 36-year-old is showing no signs of slowing down.

"I think Jamshedpur is a very strong team with very good defenders and attackers. They have a very good balance between attack and defence and it's going to be a very difficult match for us," said Lobera.

Getting back to winning ways will be the agenda for coach Jamshedpur FC coach Antonio Iriondo when they face Goa. After picking up seven points from their first three games, all at home, Jamshedpur were beaten by ATK away from home in their previous game. Iriondo will hope that his team can avoid the tag of being ‘poor travellers’ by picking up a positive result in Goa.

Midfielder Piti had picked up a knock in their last game and it remains to be seen if he recovers in time. Striker Sergio Castel, who also has three goals, has taken the league by storm and it will be interesting to see how he performs when pitted against the Goan defensive duo of Carlos Pena and Mourtada Fall.