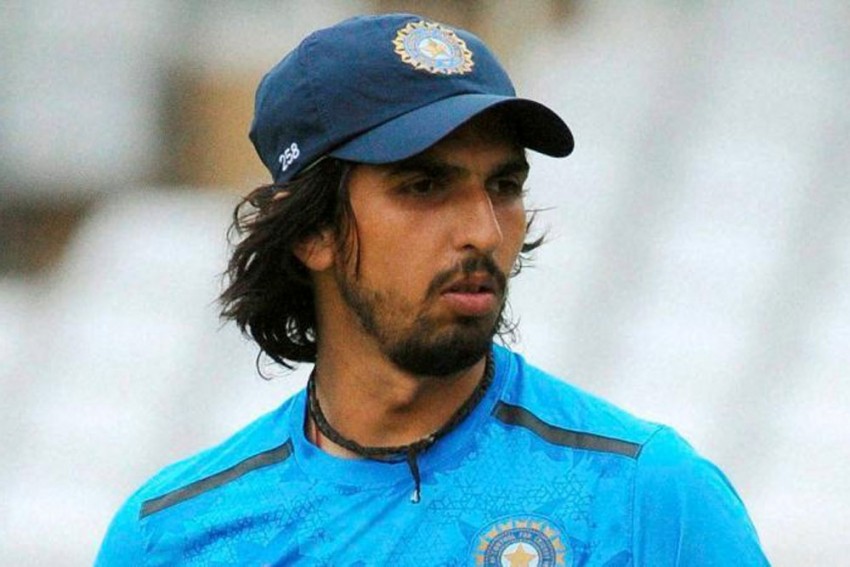 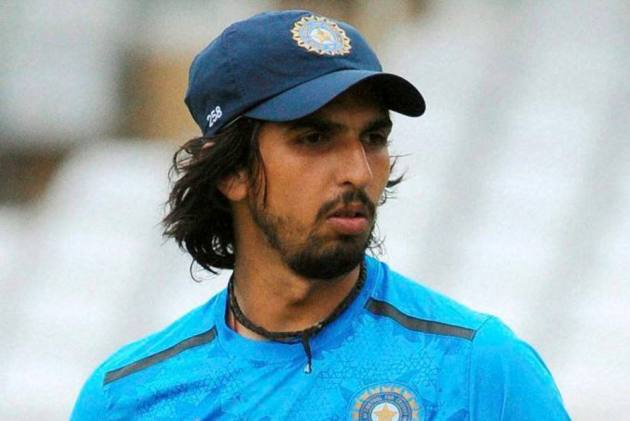 India pacer Ishant Sharma was on Tuesday named in a 29-strong list of athletes recommended for this year's Arjuna award by the sports ministry's selection committee. (More Sports News)

The 31-year-old Ishant has played 97 Tests and 80 ODIs for India, grabbing over 400 international wickets.

It has also been learnt that Olympic bronze-winning wrestler Sakshi Malik and former world champion weightlifter Mirabai Chanu too have got the committee's nod but the final decision has been left on sports minister Kiren Rijiju as both the women are former Khel Ratna awardees.

While Sakshi won the Khel Ratna in 2016 for her Olympic bronze in the Rio Olympics, Mirabai was conferred with the honour in 2018 along with India captain Virat Kohli for her world championship gold medal.