Jasprit Bumrah, who is recovering from a back stress fracture, understandably missed the Diwali party hosted by Mumbai Indians owners Ambanis but few fans were left perplexed by the absence of star cricketer and it became a talking point on social media 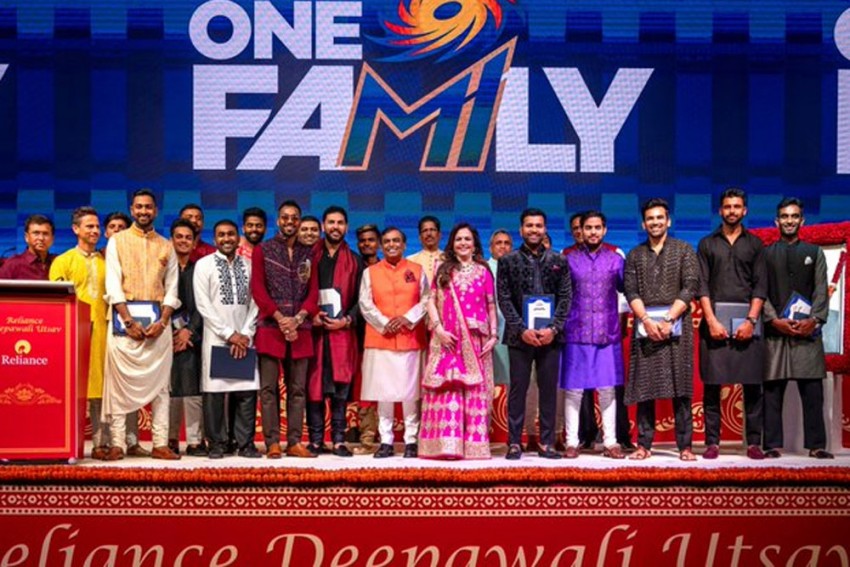 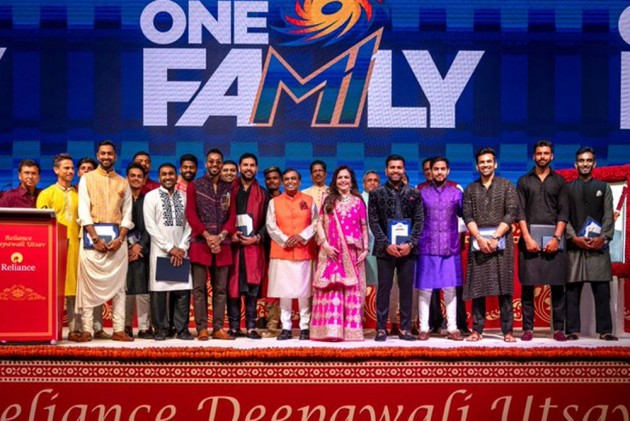 With Mumbai Indians owners Ambani hosting a Diwali party for the team members, the likes of Hardik Pandya, Mahela Jayawardene, Zaheer Khan, Rohit Sharma, Yuvraj Singh among others were seen in attendance. While several pictures from the occasion was shared on social media, pacer Jasprit Bumrah's -- an integral part of the MI family -- absence saw some fans perplexed.  (More Cricket News)

Later, a fan, who wasn't aware that the pacer is presently recovering from a back stress fracture, asked if Bumrah is joining Royal Challengers Bangalore. To this, Mumbai Indians were quick to respond to the fan via their official twitter handle and posted a picture of their skipper Rohit Sharma saying: "Stay Calm."

Bumrah will undergo assessment after Diwali at the National Cricket Academy (NCA) under the watchful eyes of Nitin Patel.

"He is on auto-heal mode and the back is recovering well. He has already started running and doing some light warm-up exercises. He will be assessed post-Diwali under the watchful eyes of Nitin. Things have progressed well, just as it had in case of his previous stress fracture which also healed naturally," a source had told IANS.