IPL 2020 May Still Go Ahead This Year, According To BCCI CEO Rahul Johri

On a rare occasion when he has publicly spoken as BCCI CEO, Rahul Johri spoke on IPL 2020's future 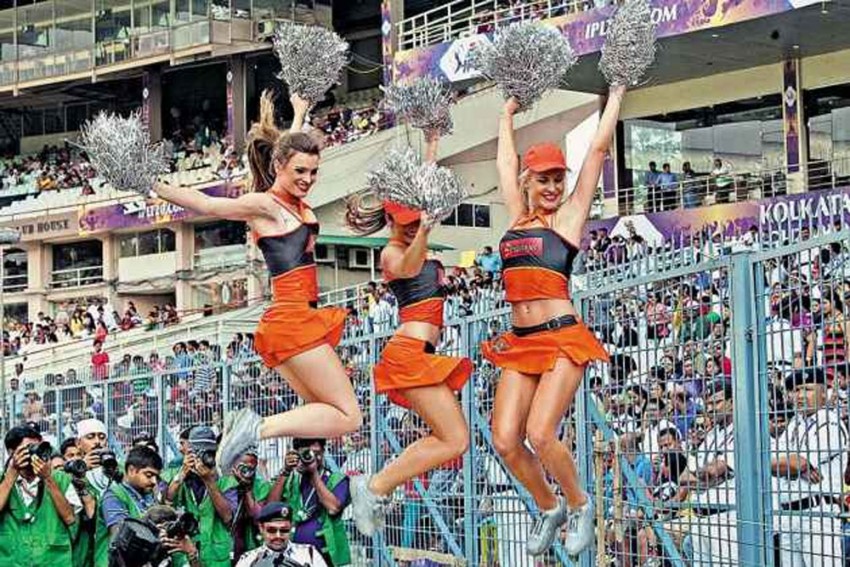 There is growing optimism the Indian Premier League (IPL) could still be staged in 2020.
File Photo
Outlook Web Bureau May 20, 2020 00:00 IST IPL 2020 May Still Go Ahead This Year, According To BCCI CEO Rahul Johri

The narrative has suddenly changed. In the wake of the coronavirus pandemic, organising the Indian Premier League (IPL), like any other sporting event, was considered a damning prospect.

But as the Indian government started to relax the lockdown measures, including the opening of sports complexes and stadia, now every stakeholder involved in hosting the IPL sees a window of opportunity.

Rahul Johri, the CEO of the Board of Control for Cricket in India (BCCI), also sounded positive when he said that "We will be guided by the government guidelines. Our advisory says: IPL is suspended till further notice. We are engaging with various agencies. After the current phase of lockdown ends, there is the monsoon. Cricketing activities can start only after the monsoon. By then, hopefully, things will improve."

The situation may or may not improve, but at some point in time, cricket will return, with or without fans. Even the idea of an Indians only IPL was broached. But that will be a toned-down version of the IPL, which is in itself a cricketing carnival.

IPL cannot be imagined without the likes of David Warner, Ben Stokes, Steve Smith, AB de Villiers, Kieron Pollard, Chris Gayle, and host of other global stars. After all, the BCCI rightly promotes its T20 league as the world's premier tournament.

"The flavour of IPL is that best players of the world come and play, and everyone is committed to maintaining that flow. But it will be a step-by-step process. We can't expect normalisation tomorrow," Johri said at the TCM Sports Huddle webinar.

He also stressed on the need to maintain IPL's brand leadership, which is unrivalled in India. In fact, he claimed that this yearly cricket festival even manages to "engage" more people than the Indian general elections.

"IPL is one of the greatest engagers. More people watched the IPL last year than those who voted for general elections. For sponsors, cricket is a leader and it will lead the way. The recovery will be sharper than a V-shaped recovery," he explained.

Earlier, reports emerged that the IPL, which is indefinitely postponed, can be held in the September-October or October-November window if the scheduled T20 World Cup in Australia doesn't take place.

It Will Be Difficult For Lin Dan To Qualify For Tokyo Olympics: Lee Chong Wei