IPL Is A 'Soft Target', Sunil Gavaskar Taunts People With The 'J Virus'

Sunil Gavaskar has even targeted Pakistan and England, saying they are extremely jealous with IPL's success story 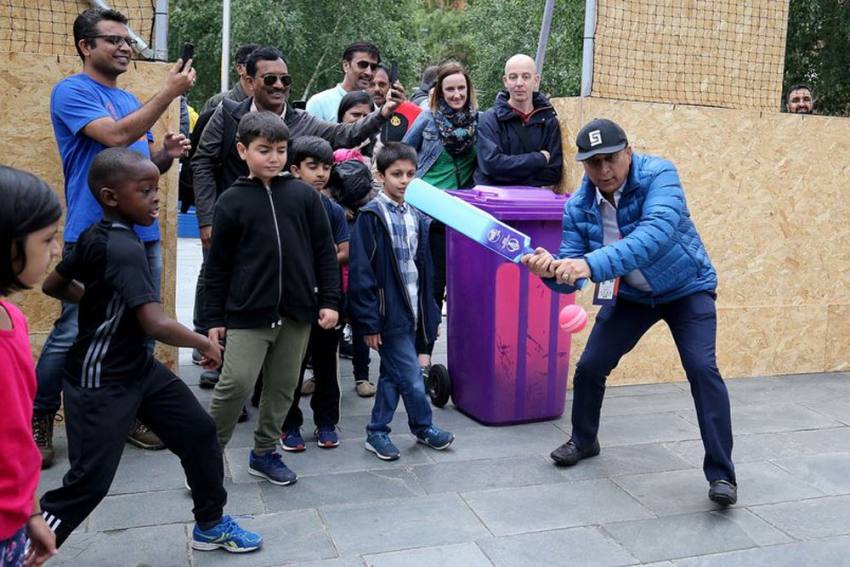 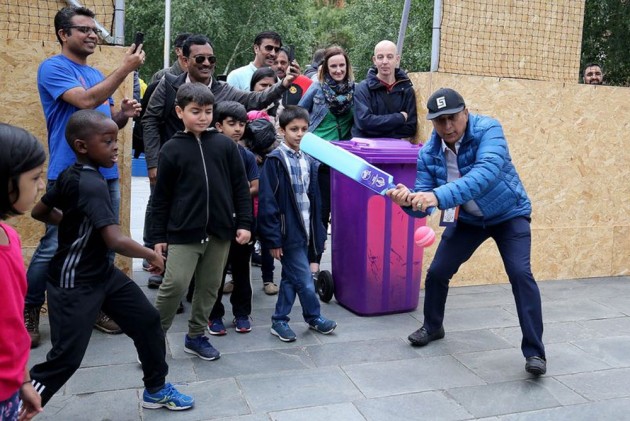 Former India Test opener Sunil Gavaskar has said in a recent column that some Indians are jealous of the success of the Indian Premier League (IPL), which started with a bang in 2008. (More Cricket News)

"The IPL is a soft target for all affected by the J virus. It is so sad that this J virus affects some Indians to such an extent that they are prepared to bring down a world-class product and truth be told, there aren't too many world-class Indian products as yet," Gavaskar wrote.

Gavaskar, who writes his own pieces, has used the word 'virus' in keeping with the COVID pandemic that is raging havoc across the world.

Like the novel COVID-19 virus that still has no definite cure, Gavaskar has kept readers guessing as to why people should be jealous of a 'world class' product like IPL.

The IPL has had its share of a shame, though. The 2013 match-fixing and betting scandal saw the banning of two top teams -- Chennai Super Kings (CSK) and Rajasthan Royals -- from the tournament for two years each.

ALSO READ: Vivo's Substitute To Be Finalised By August 18

The cloud of fixing and betting continues to afflict the cash-rich Twenty20 tournament.

The 2013 betting and fixing case, which saw the constitution of a panel led by an ex-Chief Justice of India, continues to be heard in the Supreme Court even as BCCI officials try every legal trick in the book to stall reforms suggested for transparency and better administration by the RM Lodha commission.

On a request from the Supreme Court and after CSK owner and BCCI chief N. Srinivasan was removed, Gavaskar had acted as a stop-gap president of the board to oversee the 2014 IPL that was partly held in UAE.

The middle-east country will again host the world's premier T20 league, the 13th edition which starts on September 19. 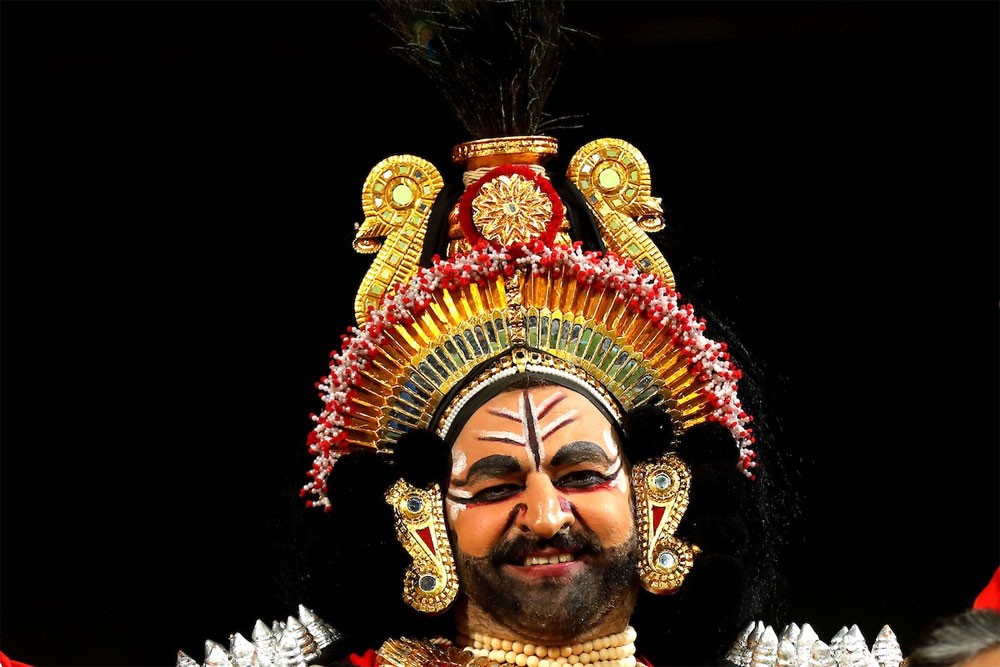 The grandeur, that is IPL. In every aspect. Photo - BCCI

The 71-year-old has also indirectly taunted Pakistan and England, too.

"Thankfully, it [J virus] is seasonal, starting just before the IPL and ending a couple of weeks after it. It's a virus that is peculiar to Indians but also affects some other countries too, especially England and of course, our western neighbours, who, in any case suffer from the J virus about India 24 hours a day, every day of their lives and have been doing so for over 70 years," Gavaskar wrote.

In recent weeks, the IPL has made headlines for all the wrong reasons.

IPL, one of the world's richest sports products with an estimated valuation of 7 billion USD as per Duff & Phelps, has several sponsors that have Chinese investors.

At a time when the country's Prime Minister Narendra Modi is propagating the theory of self-reliance (Atmanirbharata), IPL's big contracts with companies backed by Chinese wallets are being questioned.

Last week, Vivo withdrew as title sponsors of the IPL. The Chinese mobile phone company paid a whopping 440 crores to BCCI annually. The board has links with brands like Byju's, Paytm, Dream11 and Swiggy that have Chinese investors.

Swadeshi Jagran Manch, based in Nagpur, had recently targeted BCCI and its cash-cow IPL for their association with companies funded by Chinese companies. SJM is an affiliate of the powerful RSS.

Now, critics are saying that Vivo's exit could become a permanent one and that the Indian cricket board "mutually" separated to save its face.

Does Gavaskar's J-virus 'bubble' also include RSS affiliates who want a self-reliant India?

The former cricketer is a well-respected commentator. Post his playing days, Gavaskar's major earning came from commentary assignments provided by the BCCI and even broadcasters in England and Australia.