On Monday, the Emirates Cricket Board revealed that it had received a letter of intent from the BCCI to host the IPL in UAE. 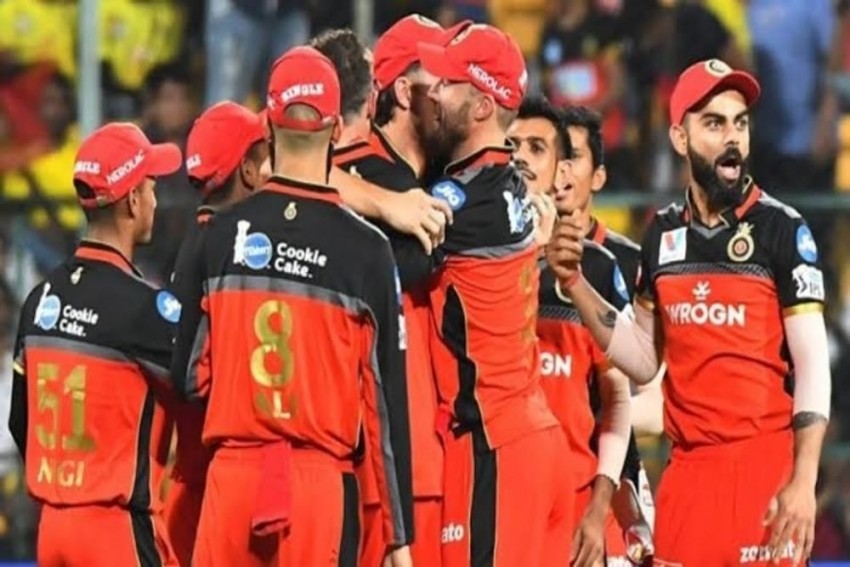 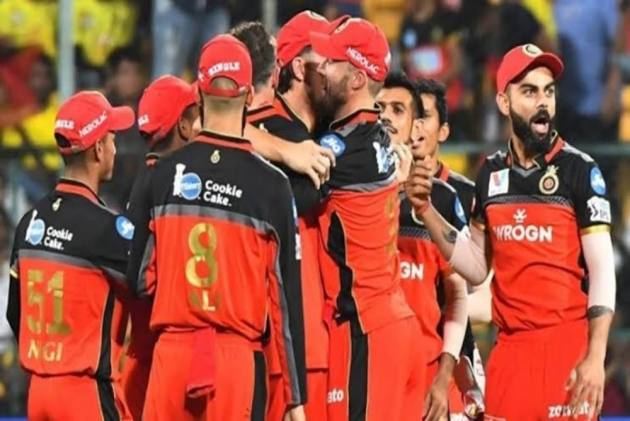 The Indian Premier League's Governing Council will meet on August 2 to give a final shape to the schedule and other arrangements for the eagerly-awaited T20 showpiece to be held in the UAE this year.

The tournament, forced out of India due to the raging COVID-19 pandemic, will be held from September 19 to November 8 in the UAE.

Another top official of the BCCI said that the eight franchises will get a clear picture of the tournament's modalities during the meeting.

"It is expected that franchises will be handed the SOP (Standard Operating Procedure) after the meeting," the senior official said on condition of anonymity.

The meeting, expected to be attended by top BCCI brass, including President Sourav Ganguly and secretary Jay Shah, would address concerns of various stakeholders.

The tenures of both Ganguly and Shah are over but the two have sought a relaxation in the Lodha Committee-recommended cooling off norms from the Supreme Court, which will hear the matter on August 17.

Also, most likely, this edition of the IPL would have less number of double-headers which would be beneficial for broadcasters.

Ways to negate the loss of gate money for the franchises, since the matches will be played before empty stadiums in a bio-secure environment, will also be a major topic of discussion.

While it is expected that most of the franchises will send their recce teams to the UAE to check out the facilities as well as the bio-secure environment that can be created, there are concerns that remain, including accommodation plan and catering services.

Another tricky issue that is likely to come up is whether families of the players would be allowed to accompany them.

A senior franchise official had told PTI said that it will be "criminal" to keep players away from their families for two months and that too in a sanitised environment.

"During normal times, the wives and girlfriends, join the players during a specified period but this is a completely different scenario. If families travel, can they be confined to rooms without being able to move around normally?" an official asked.

"There will be players who have kids aged between 3 to 5 and how do you keep them in a room for two months?" he added.