IPL 2021 To Start With Mumbai Indians Vs Royal Challengers Bangalore In Chennai; No Fans Initially 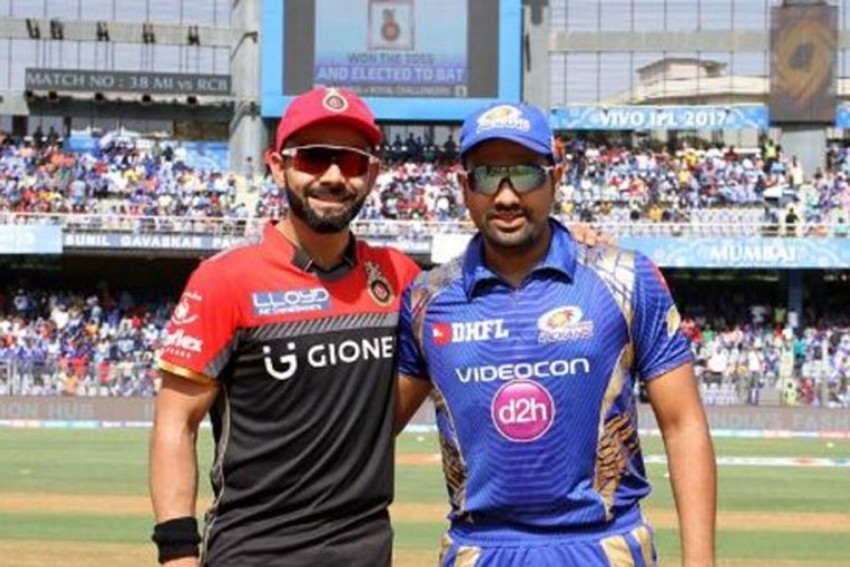 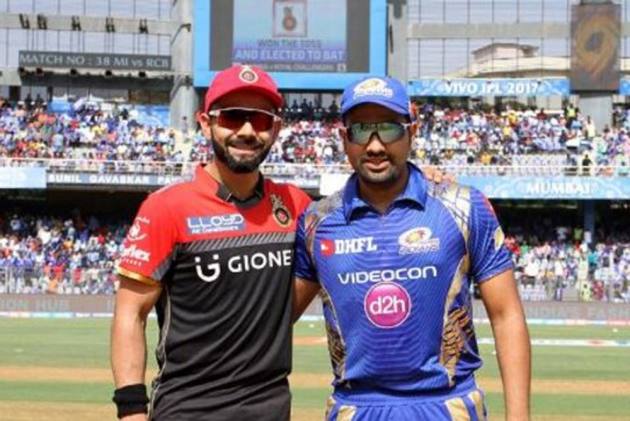 Six cities, Ahmedabad, Bengaluru, Chennai, Delhi, Kolkata  and Mumbai, have been shortlisted to host the 56 league matches till the playoffs. Ahmedabad's Narendra Modi Stadium will host the playoffs and final on May 30.

Each team is set to play at four venues during the league stage. Out of the 56 league matches, Chennai, Mumbai, Kolkata and Bengaluru will host 10 matches each while Ahmedabad and Delhi will host 8 matches each.

Mumbai, which was doubtful venue because of the rising coronavirus cases in Maharashtra, has been included in the schedule. MI's home city was initially chosen as a single venue, but COVID seems to be playing spoilsport again.

All matches in IPL 2021 will be played at neutral venues and no team will play at their home venue. All teams will play at 4 out of 6 venues during the league stage.

Most of the venues chosen for IPL 2021 have hosted domestic or international matches recently.

Chennai and Ahmedabad hosted the four-Test series between India and England. The limited-overs series matches between the two nations will be played in Ahmedabad and Pune.

The fixtures of the tournament have been mapped in a way that every team will travel only three times during the league stage, thus reducing commute and minimising risk.

IPL will be played behind closed doors to begin with and a call on allowing spectators will be taken at a later stage of the tournament.