IPL 2021: RCB Are Not Getting Over-excited After Back-to-back wins, Says Skipper Virat Kohli 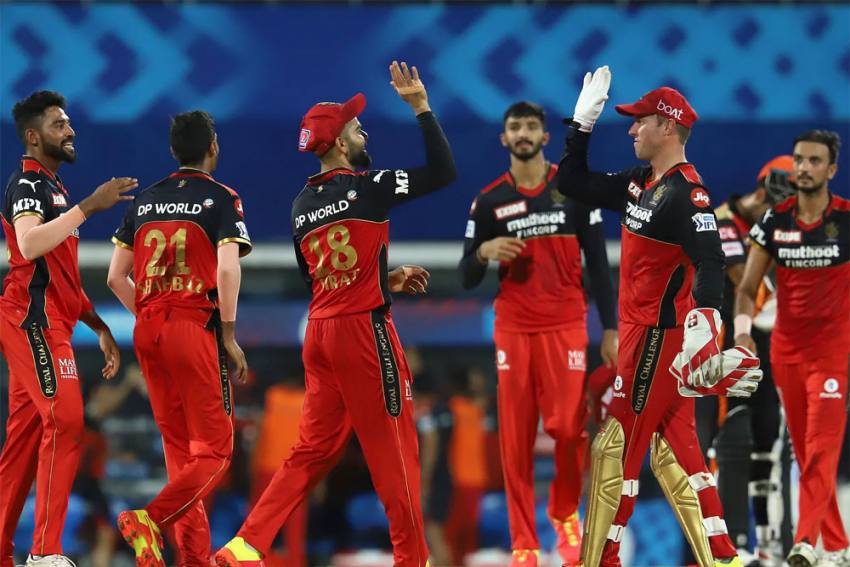 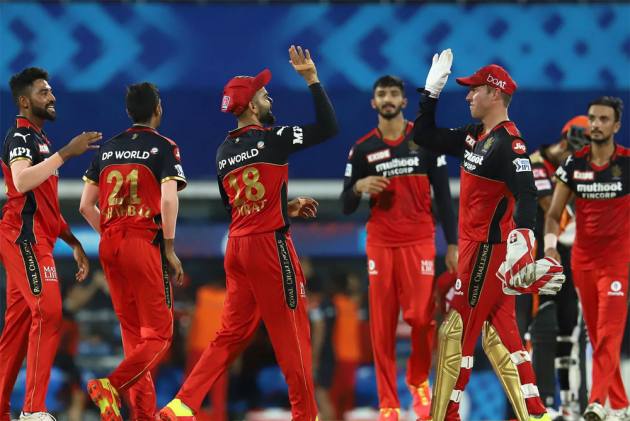 Chasing a maiden title, Royal Challengers Bangalore skipper Virat Kohli on Wednesday said his team has plans in place and is "not getting over-excited" with two wins in as many outings in the ongoing Indian Premier League.

RCB managed only 149 for eight but the Kohli-led team stopped SRH at 143 for nine to notch up their second consecutive win of the tournament and go top of the points table.

"To be very honest, we are not over-excited with wins this season. We have plans. We traded Harshal (Patel) from Delhi, gave him a specific role and he's doing a great job," Kohli said at the post-match presentation.

Kohli, who used seven bowlers against Mumbai Indians last week and Sunrisers on Wednesday, said the luxury of having extra options has helped the team.

"Not as exhausted as I am proud (of the team). You are never really out of the game in these conditions. The extra bowling options made those impact performances in the middle overs.

"I told the guys don't think that we struggled to get to 149. If it was tough for us, it will be tough for them as well. Our execution under pressure was spot on. It kept getting tougher and tougher with the old ball. I think Maxi's innings was the difference for us," he added.

Losing captain David Warner commended his bowlers but rued the missed chances with the bat.

"Our bowlers were fantastic to restrict them. Maxwell batted well and set the platform. We needed two set batsmen at the end, but we failed to do that. We needed to build a partnership and play proper cricket shots.

"We played cross batted shots, and that's not the way to play here. This hurts. We know how to approach in the upcoming games. We have another three games here and I think the wickets are going to get better," he added.