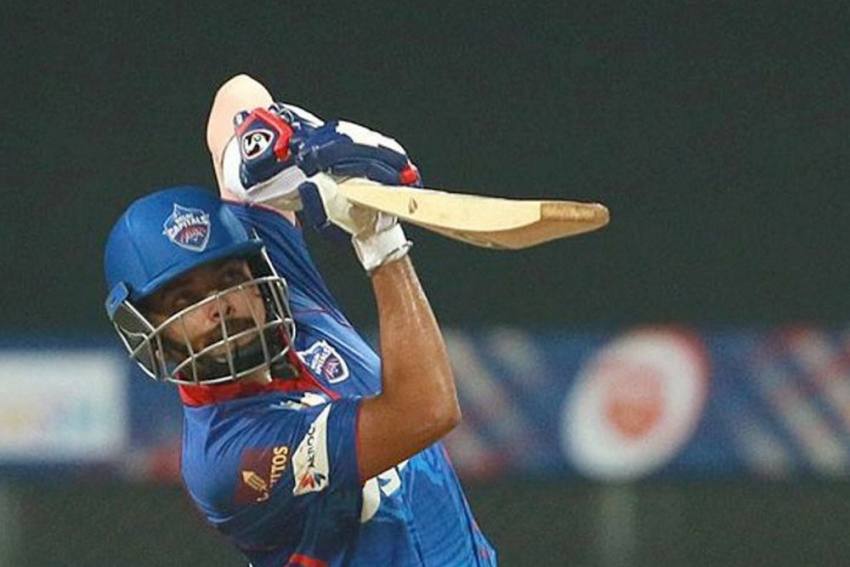 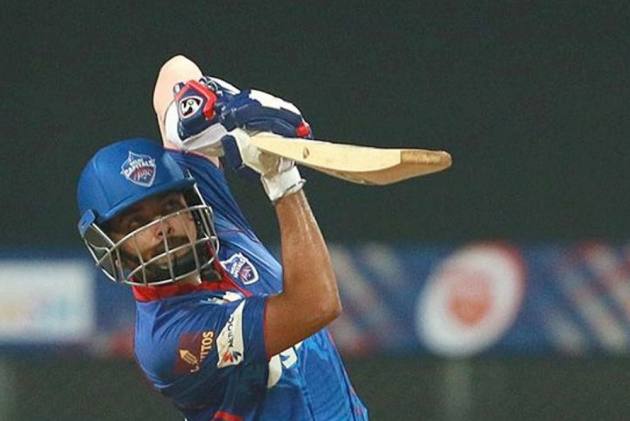 Delhi Capitals (DC) captain Rishabh Pant said Prithvi Shaw is a talented player and he can do wonders if he is confident about himself.

"I was only telling him to play the normal game. In this kind of match we can afford to think of run rate. Only thing we talk with youngsters is to just enjoy cricket, do your best," Pant said.

Shaw hit 41-ball 82 and added 132 runs for the opening stand with Shikhar Dhawan (46 off 47) to help last season's finalist cantered to a seven-wicket win over Kolkata Knight Riders (KRR) in the 25th match of Indian Premier League (IPL) 2021 in Ahmedabad on Thursday.

Asked how he is managing the ups and downs as a captain, Pant also said that he is enjoying the stint.

"Last match we only lost by one run, so as a team we talk about we don't have to change anything. Definitely enjoying captaincy," Pant added.

Chasing a target of 157 at the Narendra Modi Stadium, Shaw hit six fours in the very first over, bowled by Shivam Mavi.

"I wasn't thinking anything to be honest. I was just waiting for the loose balls. I knew where Shivam will bowl, we've played (in age-group) together for four-five years," Shaw said at the post-match presentation. "The first four-five balls he bowled were half-volleys, so I was prepared for the short ball but he didn't bowl."

He scored most of the runs on the off-side and asked about it, Shaw said, "On this wicket especially when the spinner is bowling it wasn't coming very nicely onto the bat. It was stopping a little.

"So, I was waiting for them to bowl at me on off stump or outside so I can free my hands.

"When I'm in there, I keep playing and don't think about the score. Don't think about myself, just want the team to win," said the 21-year-old who was named Man of the Match.

Asked about the ups and downs he has faced recently. Shaw said, "My dad has supported very well. After getting back from Australia, I wasn't happy with myself. My dad just asked me to play my natural game.

"All these words set a target on me and I worked hard. In cricket the graphs are going to go up and down, a lot of failures are going to come my way."

Asked if he has ever spoken to former India opener Virender Sehwag, with whom he has similarities in batting approach, Shaw said, "No, I haven't spoken yet but if I get a chance I'd like to because he's the one who likes to score off the first ball."

The win helped Delhi moved to second place in the IPL 2021 points table with 10 points from seven matches. Chennai Super Kings and Royal Challengers Bangalore also have ten points each, but both the teams have a game each in hand.

Delhi next play Punjab Kings in the 29th match of the season at the same venue.