The 40-year-old, who skipped the IPL in Dubai last year, was bought by the two-time IPL champions at his base price of Rs 2 crore after he had gone unsold in the first round. 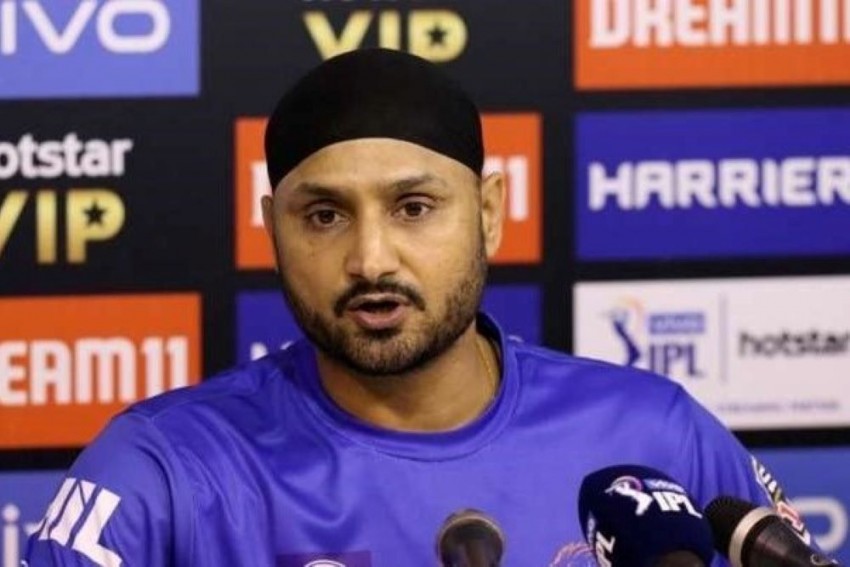 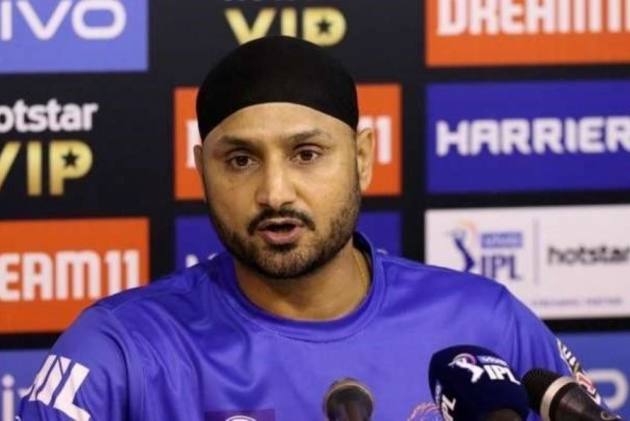 Veteran off-spinner Harbhajan Singh's inclusion may have raised quite a few eyebrows but Kolkata Knight Riders skipper Eoin Morgan on Wednesday said it has boosted their spin force keeping in mind of Chennai's slow turners in the upcoming IPL. (More Cricket News)

The 40-year-old, who skipped the IPL in Dubai last year, was bought by the two-time IPL champions at his base price of Rs 2 crore after he had gone unsold in the first round.

He will join the likes of Sunil Narine, Shakib-al-Hasan, Kuldeep Yadav and Varun Chakravarthy in KKR's spin department.

READ: Why Harbhajan Didn't Play For CSK In IPL 2020

"Adding Harbhajan to our squad has strengthened us in a really good way. When you look at our spin department as a whole, on paper, it's one of the best in the tournament and that's factual," the KKR skipper said in a virtual media conference.

Owing to the pandemic, IPL 2021 will be held across six venues from April 9-May 30 with no team getting to play at home.

The tournament will kick-start in Chennai where 10 matches will be held.

"If you look at the options that we have and the conditions that we might play in probably particularly in Chennai, which notoriously can turn or at least raise the eyebrows of our spinners which is hard to do.

"It's an area that if we play well in the tournament I think our spinners will have bowled well and contributed in that regard," the World Cup winning English skipper said.

Morgan, who was appointed skipper midway into their dwindling campaign last season, said this time the squad is well-rounded and the biggest strength would be their middle-order.

"The one positive, amongst others last year was the versatility within our middle order and the flexibility to either promote Sunil or promote myself or DK.

"The strength within the middle order is, if we play well, there's a lot of teams who will not enjoy playing against us. It is one of the strengths of our side, we need to make the right call in when to play the best hand. And that's one of the things that we learned from last year," he said.
KKR missed the playoffs for a second successive time last year, missing out on net run-rate as this year they have retained most of the players.

Their two big foreign recruits have been Shakib-al-Hasan and Ben Cutting, while also adding Harbhajan and an out-of-form Karun Nair apart from a number of young Indian talents.

Morgan said they have a good bench strength this season to deal with the challenges of injury and illness.

"The IPL is the biggest tournament in the world that has the best players. It is highly competitive. One of the challenges for a successful campaign is the battle with injury and illness along the way, whether you like it or not it does happen throughout a season, so planning needs to be put in place in order to strengthen your squad in all areas.

"We did that this year at the auction, which we're hoping will best position ourselves to both have quite a versatile team when it comes to selection, but also have strength and depth if needed."

Morgan, who missed the last two ODIs against India due to a split-webbing, said he's all set to be back in action after removing the stitches on Thursday.

"The stitches will be removed tomorrow and then I'll progress my batting in the coming days and then fielding at the back of the end of that. Given the time frame that is available for me it's looking very good," he added.

New Zealand Vs Bangladesh, 3rd T20I, Live Streaming: When And Where To Watch The Match