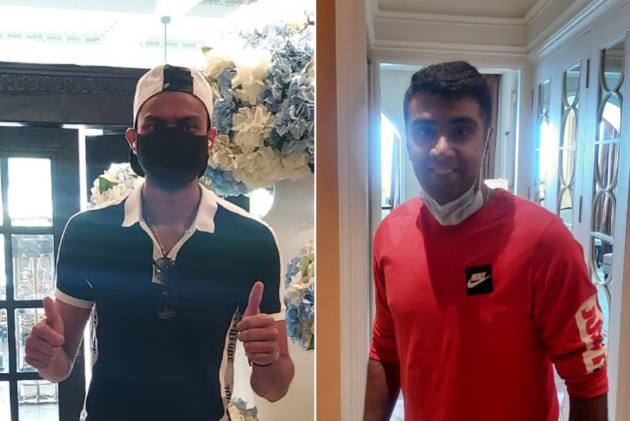 A few members of the Delhi Capitals squad, including senior off-spinner Ravichandran Ashwin, all-rounder Axar Patel and pacer Chris Woakes, on Monday assembled at their team hotel in Mumbai ahead of the upcoming edition of the league. (More Cricket News)

Both Ashwin and Axar had an incredible outing in the recent Test series against England at home, accounting for most of the visiting wickets with their guile.

With regular skipper Shreyas Iyer ruled out of the entire IPL due to the shoulder injury he sustained against England in the limited overs series recently, these players will be required to be at the their best when the event starts.

The players will be in quarantine for one week. The franchise issued images of the players arriving at the team hotel.

The Delhi Capitals will take on Chennai Super Kings in their first match of the IPL 2021 season, at the Wankhede Stadium, on April 10.

Delhi Capitals finished as runners-up in the last edition of the IPL, losing to Mumbai Indians in the final.

The 14th edition of the lucrative league will start from April 9.

Defending champions MI will take on Virat Kohli's Royal Challengers Bangalore in the tournament opener to be played at the MA Chidambaram Stadium in Chennai.