Dwarshuis, who was also part of the erstwhile Kings XI Punjab side in the IPL earlier, will be joining the Delhi Capitals soon. 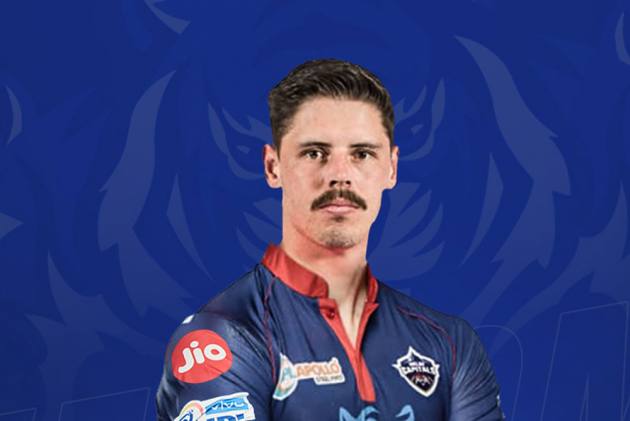 Uncapped Australian fast bowler Ben Dwarshuis was on Monday named as Chris Woakes' replacement in the Delhi Capitals squad for the second half of the Indian Premier League starting here on September 19. (More Cricket News)

He represents New South Wales in List A while plays for Sydney Sixers in the Big Bash League and is the sixth-highest wicket-taker in the history of the tournament with 85 wickets in 69 matches.

Dwarshuis, who was also part of the erstwhile Kings XI Punjab side in the IPL earlier, will be joining the Delhi Capitals team bio-bubble in the UAE soon, the franchise said on Monday.

Woakes along side his England teammates Jonny Bairstow (Sunrisers Hyderabad) and Dawid Malan (Punjab Kings), all of whom were part of the just-concluded Test series against India, had pulled out from the second leg of the IPL citing personal reasons.

Delhi Capitals are currently leading the standings with 12 points from eight games.