Behrendorff had replaced compatriot Josh Hazlewood in the CSK squad after the latter had pulled out of the IPL before the start of the tournament. 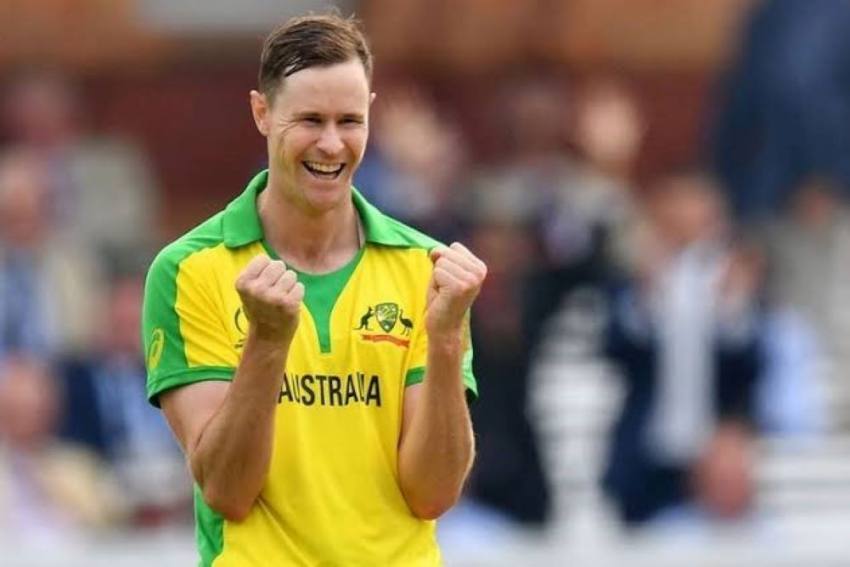 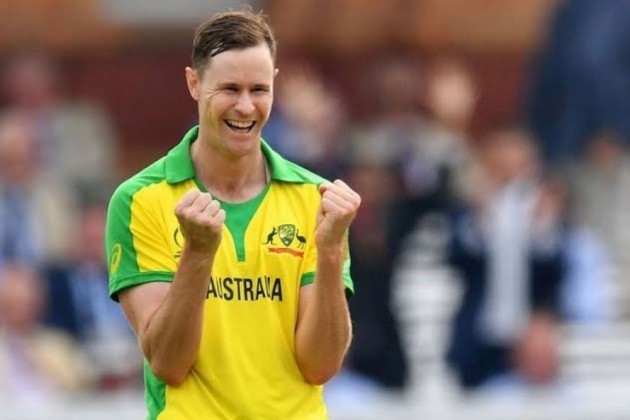 In a statement on his official Twitter handle, the 31-year-old urged others to do the same as the country recorded over 3,000 daily deaths for the past few days.

"I wanted to do something to help and am making a donation to the UNICEF project for the India covid-19 crisis. I encourage anyone who has also experienced the generous hospitality of India to do the same," Behrendorff wrote.

"I know it is only small. it could never match the love and friendship India has shown me and my family over the years but I hope it can make even the slightest difference," he added.

Behrendorff had replaced compatriot Josh Hazlewood in the CSK squad after the latter had pulled out of the IPL before the start of the tournament.

On Monday, Cricket Australia had pledged 50,000 Australian dollars for the same cause while Behrendorff's compatriots Pat Cummins and Brett Lee have also made donations.

India's daily cases have been upwards of 3 lakh on most days for the past couple of weeks and have also breached the 4 lakh mark once, according to official figures.

"Like most cricketers, India has always been a special place to me, it's a beautiful country, the people are always welcoming, and playing cricket in India is like no other experience in the world," Behrendorff said.

"It is never lost on me how privileged I am to be able to play cricket for a living and travel to such countries as India, no more so than in the past 16 months."

The left-arm bowler said it is "horrific and distressing" to see what is happening in India.

"It's really horrific and distressing seeing what is happening at the moment here and knowing there isn't much I can do.

"My thoughts are never far from those here in India who are being affected by the virus. I can't even imagine what you are going through," he added.

On Tuesday, the BCCI was forced to indefinitely postpone the IPL after multiple cases of COVID-19 among players and support staff emerged from Ahmedabad and New Delhi in the last couple of days.