IPL 2021: A Triple Century Of Sixes In Indian Premier League - Facts And Figures 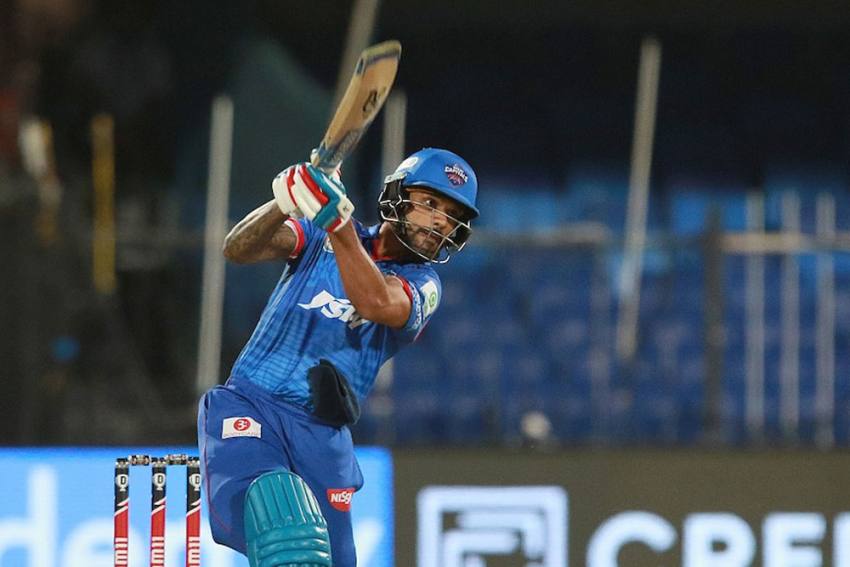 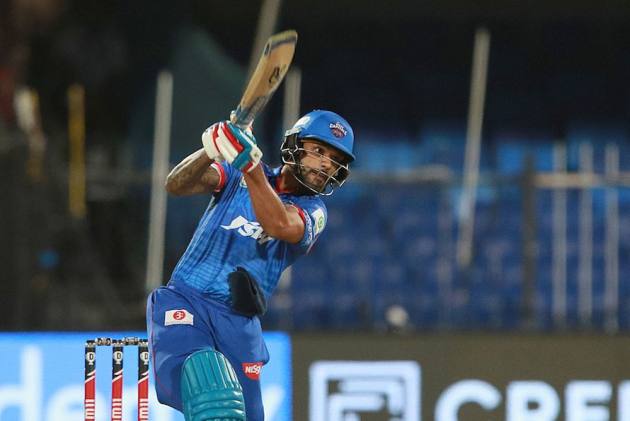 Delhi Capital’s opening batsman Shikhar Dhawan smashed the 300th six in the 14th edition of the Indian Premier League (IPL). The only six off right-arm fast bowler Pat Cummins during his 46-run knock against Kolkata Knight Riders at Narendra Modi Stadium, Motera, Ahmedabad on Thursday (April 29) was the 300th in 50th innings of 25th match in this tournament.

As far as teams are concerned, Kolkata Knight Riders have hit most of the total sixes that the tournament has seen thus far. Eight players from Kolkata’s franchise have contributed 48 sixes of the 301 sixes in IPL 2021.

Rajasthan Royals batsmen have hit sixes than any other team with 11 players having hit sixes.
Delhi Capitals’ six players hit 24 sixes in seven matches which is the fewest among the eight teams.

SIXES BY EACH TEAM IN INDIAN PREMIER LEAGUE-14 (Team-M-Sixes-Players-Most Sixes):

Ole Gunnar Solskjaer: Job Not Done For Manchester United Despite AS Roma Drubbing