Ravichandran Ashwin had 'mankaded' Rajasthan Royals' Jos Buttler in an Indian Premier League (IPL) match during the 2019 edition, which ended up being one of the most debated incidents 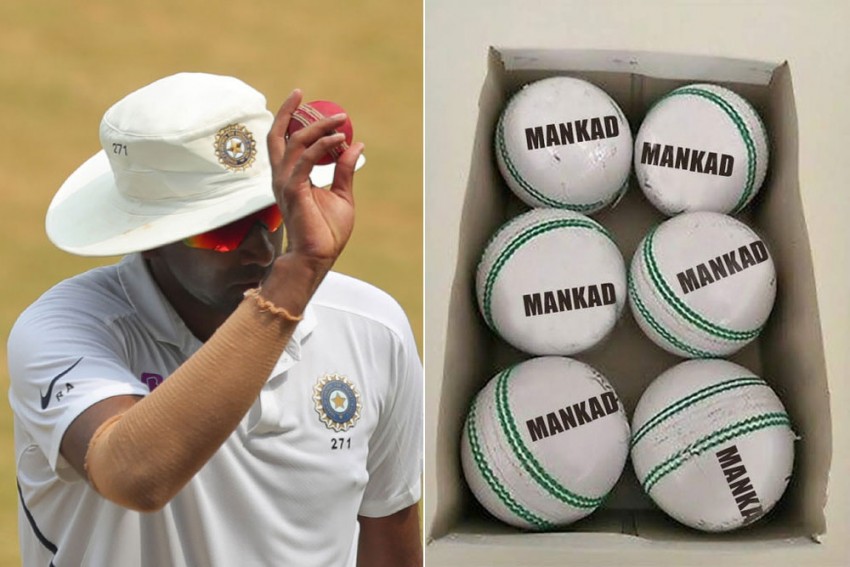 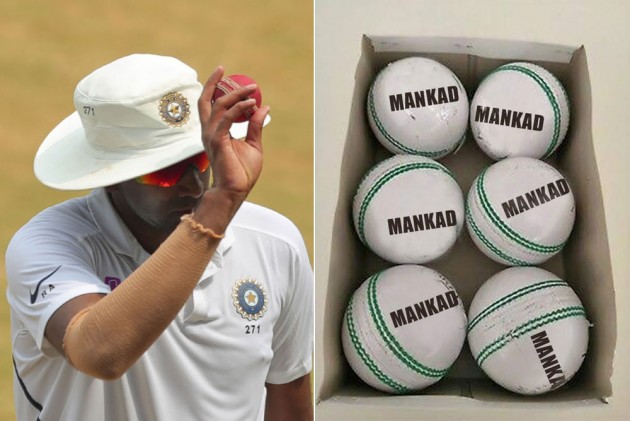 There may still be a long time to go for the 2020 Indian Premier League (IPL) but shots are being fired on social media between those who will take part in the cash-rich T20 league. (More Cricket News)

Rajasthan Royals on Tuesday retweeted a user who had tweeted a picture of cricket balls with the word 'Mankad' written on them. "No points for guessing who is adding this to their cart for #IPL2020," RR said in their tweet.

No points for guessing who is adding this to their cart for #IPL2020 https://t.co/66sYUMosUp

The user's tweet was in reply to a thread in which spinner Ravichandran Ashwin said that he will Mankad anyone who walks out of the crease during the coming season of IPL.

Ashwin had dismissed Rajasthan Royals' Jos Buttler in this manner in a league match during the 2019 edition of IPL, which ended up being one of the most debated incidents of the tournament.

Ashwin, captaining the Kings XI Punjab at the time, dismissed Buttler when the latter had walked out of the crease at the non-striker's end.

The incident split opinions but Ashwin was unapologetic about it at the time and it turns out that he maintains the opinion.

The 2020 edition of IPL is set to start on March 29 at the Wankhede Stadium in Mumbai when defending champions Mumbai Indians will be seen in action, a Delhi Capitals official told IANS.

If I Was A Tottenham Attacker, I'd Be Very Frustrated - Jose Mourinho