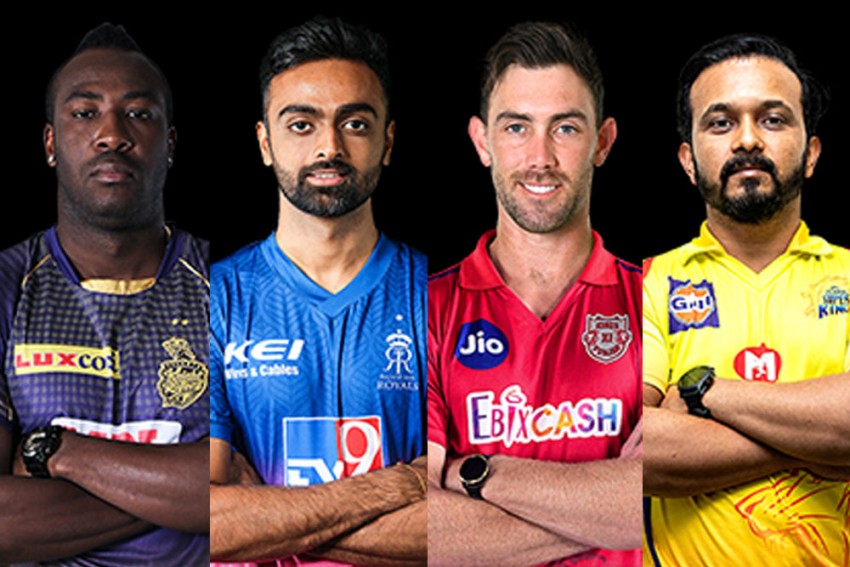 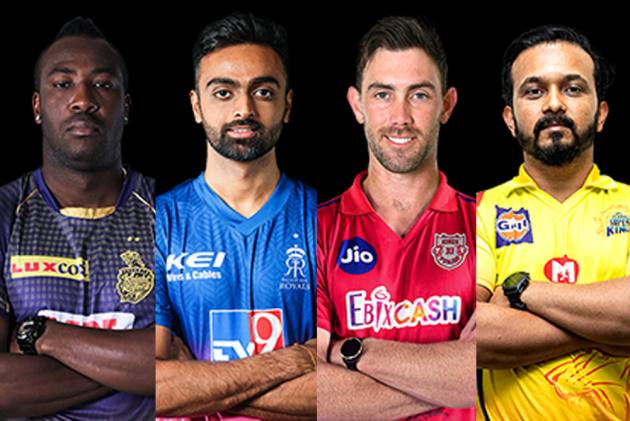 The 2020 edition of the Indian Premier League (IPL) started on September 19 with a promise to give fans the best cricketing moments, in the comfort of their homes. Well, it has been one crazy month so far as eight teams and hosts of global stars continue to fight for every single run and wicket. But there are few stars who have failed to fire.

After 37 matches, Delhi Capitals are at the top of the points table with 14 points (seven wins from nine matches), followed by Mumbai Indians and Royal Challengers Bangalore -- both with 12 points from six wins from nine outings. Chennai Super Kings, are at the bottom with six points (three wins from 10 matches.

Here's a look at ten players -- five Indians and five overseas -- who have disappointed their respective franchises and fans.

Robin Uthappa (Rajasthan Royals) - He was a top pick for Rajasthan Royals, but the experienced wicketkeeper-batsman failed to live up to his expectations as his team struggle. After a string of single-digit scores, he was promoted and scored 32 and 41 against Delhi Capitals and Royal Challengers Bangalore. But was out cheaply against Chennai Super Kings in the last outing. He has scored 128 runs in eight matches.

Kedar Jadhav (Chennai Super Kings) - He became a target for angry fans as three-time champions continued to struggle. And fans are most likely to be right. Barring relatively sluggish 22 and 26 against Rajasthan Royals and Delhi Capitals, the batting all-rounder has remained invisible despite skipper MS Dhoni's backing. He has scored 62 runs in five innings.

Jaydev Unadkat (Rajasthan Royals) - The expensive bowler has so far failed to impress. He leaked 44 and 46 runs respectively against Chennai Super Kings and Royal Challengers Bangalore without success. He has four wickets in seven matches, for 228 runs.

Dinesh Karthik (Kolkata Knight Riders) - He resigned as the skipper of the side. And the reasons were obvious. Team and personal performances were underwhelming. Except 58 against Kings XI Punjab, DK has become a liability to the team. He has scored 141 runs in nine innings.

Piyush Chawla (Chennai Super Kings) - He's the third-highest wicket-taker in the league, but it's been one lacklustre season for the legspinner. Six wickets in seven matches is not good enough for a premier bowler. And the results are clearly visible in the team's returns.

Glenn Maxwell (Kings XI Punjab) - The Big Show of cricket has been a constant failure, season after season. But the Aussie all-rounder always ends up fetching massive purse in the auctions. The 13th edition of IPL is no different. This time, he's bowling more frequently but with bat, he remains a massive failure. He's scored 58 runs in eight innings with a
highest of 13 not out. He has a wicket, though, if that justifies his role in the team, which is battling.

Andre Russell (Kolkata Knight Riders) - The big-hitting West Indies all-rounder was supposed to storm the league with his sixes and crucial wickets. But the last season's MVP has found himself nursing injuries and wounded pride. He has 92 runs in eight innings, and six wickets in nine matches.

Pat Cummins (Kolkata Knight Riders) - He is the costliest overseas player in the history of IPL. But it's proved to be a waste for the team. Except an unbeaten 53 against Mumbai Indians, the Aussie all-rounder has underperformed. He has 126 runs and three wickets so far.

Steve Smith (Rajasthan Royals) - He's hailed as one of the finest, but IPL 2020 is proving to be a tough playground for the Royals skipper. He has two fifties, but the team need him to do more. He has 177 runs in nine innings.

Sunil Narine (Kolkata Knight Riders) - In and out of the team for obvious reasons, Narine is struggling. He has only 44 runs and five wickets. The West Indian was even hauled up, briefly, for his bowling action.