IPL 2020: There Are Other Players In 'Same Boat' As Suresh Raina, Says Paddy Upton

Mental conditioning coach Paddy Upton said there might be more cases similar to that of Suresh Raina, who withdrew from the IPL 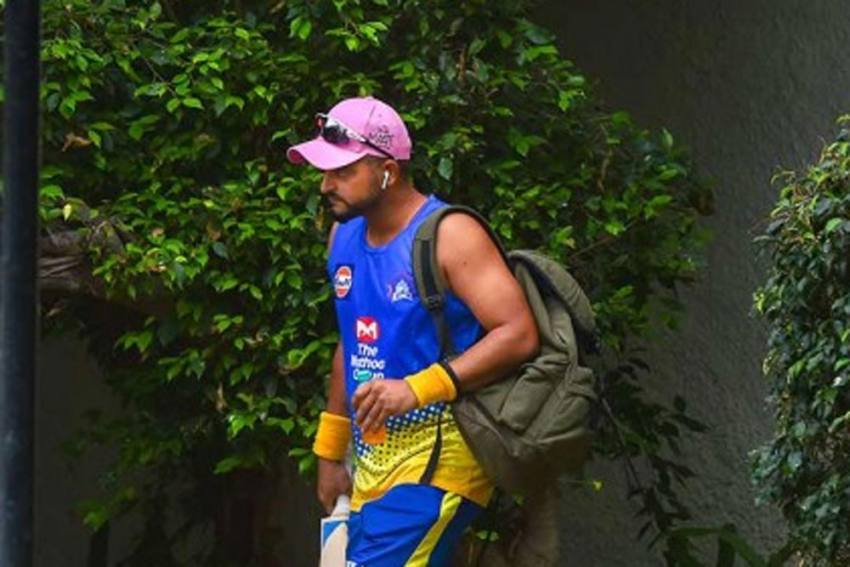 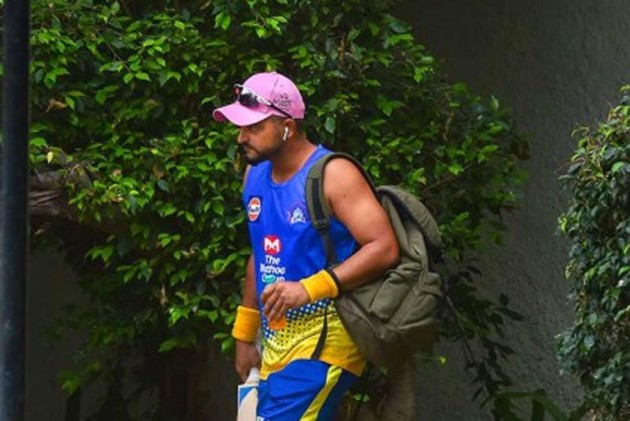 Days before the start of the Indian Premier League (IPL) 2020, renowned mental conditioning coach Paddy Upton has said that staying in a bubble for three months is not easy and many cricketers might be in the "same boat" as Suresh Raina, who left the Chennai Super Kings (CSK) camp. (More Cricket News)

Raina, 33, returned home after leaving CSK camp in the United Arab Emirates (UAE), where the 2020 edition of the lucrative T20 league is being held, starting September 19.

The Board of Control for Cricket in India (BCCI) moved IPL, the world's foremost cricket league, was moved out of India, due to coronavirus pandemic. It will be played in a bio-secure environment, but nothing is sure in the COVID-19 world.

The unexpected step taken by the former India all-rounder on Saturday due to "personal reasons" became a topic of intense debate in cricket craze India. After all, he is the Mr. IPL.

It's reported that the attack on his relatives in Punjab, which was happened before CSK's departure to UAE, was the reason for Raina's pull out. But, then there also reports claiming that Raina "was totally gripped by fear" after several members of CSK, including two players, tested positive for coronavirus.

“On Friday night, in fact, there was a huge ruckus. He tried calling all his teammates, coach (Stephen Fleming), skipper (MS Dhoni) again and again to share his concerns," TOI had reported that the southpaw "just couldn’t take it anymore”.

READ:  Why Mental Sickness IS Getting Rampant In India?

"MS, in fact, also tried explaining things to him but nothing worked. He was badly psyched up and worried. Eventually, everybody else realised there was no point holding him (back) from travelling back because he was totally gripped by fear,” the reports added. “He just couldn’t take it anymore and refused to be calmed down."

Later, CSK's de facto boss, N Srinivasan talked about Raina not happy with the hotel room given to him.

There's a lot to process, on why Raina left the UAE abruptly. For instance, there was a cryptic tweet that read: "the world has slowed so you can rediscovered your self".

And in his first statement since landing in India, Raina demanded a thorough probe into the violent attack on his aunt's family in Punjab. However, he did not say that the attack, allegedly a case of robbery, was the reason why he came back.

Upton also warned IPL teams to be prepared as "funny things" can happen during the tournament.

"We need to be predicting these strange things and not have a knee-jerk reaction. Funny things are gonna happen. Smart teams will predict them, put things in place and have that cushion of support system to be able to support players," added Upton, who also served as the Performance Director of South Africa between 2011 to 2014.