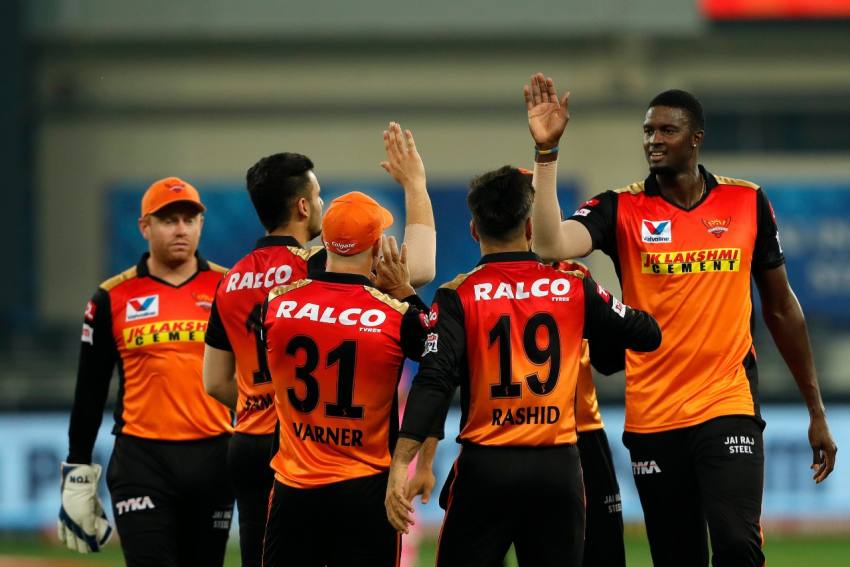 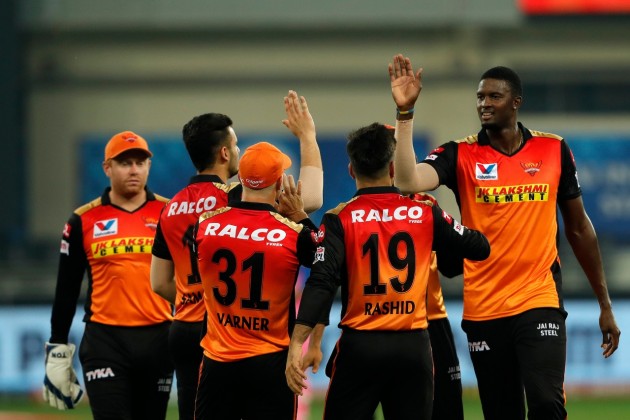 Nine balls. That was the difference between Virat Kohli’s Royal Challengers Bangalore making it to the playoffs or losing out to Kolkata Knight Riders. (HIGHLIGHTS)

Sunrisers Hyderabad (SRH) now have their fate in their own hands. The equation is simple for them - win against mighty Mumbai Indians and qualify as third placed side or lose and not only get knocked out of the top 4 race but see KKR finish fourth.

On Monday as DC ended their four-match losing streak by chasing down a target of 153 with an over to spare, it meant automatic qualification for RCB as there NRR of (-0.172) didn’t drop below KKR’s (-0.214). (POINTS TABLE)

Had Delhi Capitals chased the target 9 balls earlier (i.e in 17.3 overs), RCB’s NRR would have fallen below KKR’s and they would have been left waiting for the last league match of the season Sunrisers vs Mumbai Indians. That’s how thin the margins were this season of IPL.

“….probably in the 11th over, the 17.3 mark was informed by the management. Even if the game was drifting away, we controlled the middle overs well enough. I think we've played good enough cricket in this tournament to qualify,” Kohli acknowledged after the match.

Even though this was fourth loss for RCB in-a-row, Kohli said he will look at positives from the season and his team has endured their share of ups and downs.

“It's a mixed bag. You come to games to try and get a result your way. We have two games to the final now. We can be braver in the back end, probably be better in the powerplay (with the ball) which has been our strength. You take what you can with these games,” Kohli said.

DC on the other hand are now No 2 on the table and will face table toppers Mumbai Indians in the qualifier 1 on November 5 in Dubai.

“We knew it was a do or die and we just focused on the win, not NRR. The teams who won in the latter half completely changed the scenario. It's a really competitive tournament for sure. I feel that the bowlers were really up with their plans and knew what they had to execute,” DC skipper Shreyas Iyer said after the match.

Opener Shikhar Dhawan (54) and Ajinkya Rahane (64) struck half-centuries after DC bowlers dished out a clinical performance and restricted RCB to 152 for 7. This was a much-needed victory for Capitals after four defeats in a row.

Both DC and MI will have second chance of making it to the final as the loser of this match will face the winner of the eliminator match to be played between RCB- KKR or SRH on Nov 6.

“We had a few sessions back in the hotel and the strengths and weaknesses of the opposition and it worked out today. Mumbai are one of the best teams in the tournament. We need to keep things simple, that's what we discussed in the meetings. Stick to the basics. The more you keep things simple, the easier it gets,” Iyer added.

The three teams out of the race are Chennai Super Kings, Rajasthan Royals and Kings XI Punjab.