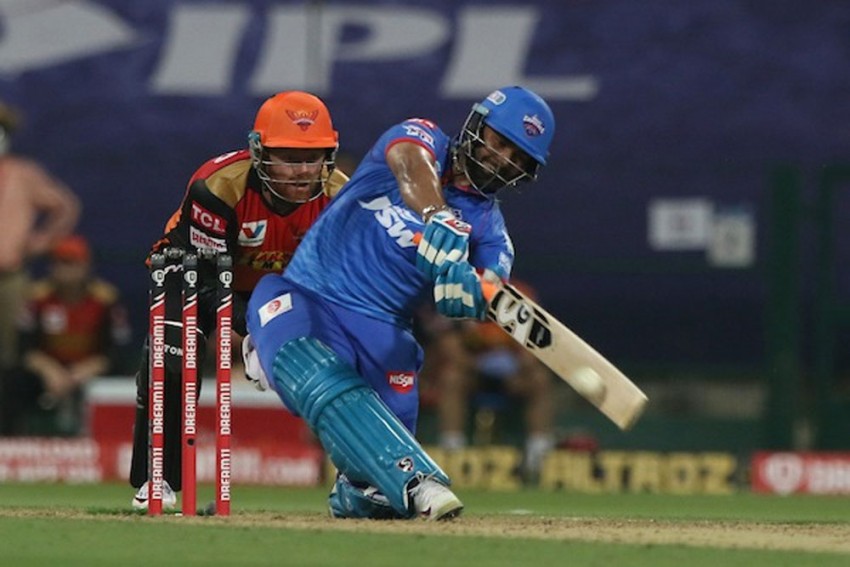 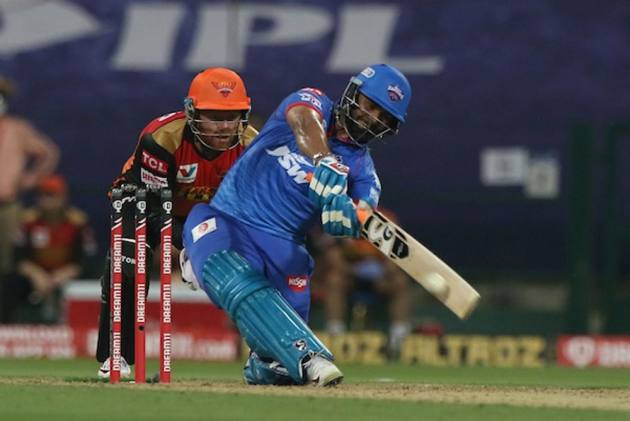 Indian Premier League (IPL) 2020 title challengers Delhi Capitals are likely to miss Rishabh Pant for a minimum of 7 to 10 days. The hard-hitting keeper-batsman has suffered a grade 1 hamstring strain.

The Capitals were forced to field Alex Carey and drop Shimron Hetmyer in their last match against Mumbai Indians. The firepower of two massive hitters was missing towards the end of their innings even as Shikhar Dhawan consumed 52 balls for his 69 not out against the defending champions.

"DC had sent the scan reports to BCCI's medical team as it is mandated by the BCCI for any centrally contracted Indian player. It shows that Pant has a Grade 1 tear," an IPL source privy to the development told PTI on conditions of anonymity.

Pant's absence has massively hampered DC's team balance as they can't afford to lose two power-hitters at the back-end.

The only option in Capitals' current line-up is big-hitting all-rounder Lalit Yadav, with a strike-rate of 136 plus in Syed Mushtaq Ali Trophy over 30 games.

While Aussie wicketkeeper Carey still remains favourite to don the big gloves, he has only hit six sixes in 30 T20 Internationals, which is roughly one six in every five games.

While Yadav doesn't have keeping experience at the first-class level, he could well be used for a couple of games which gives Delhi an option to play Hetmyer as Kagiso Rabada, Anrich Nortje and Marcus Stoinis are automatic picks in the playing XI.

Yesterday, the Capitals announced pacer Ishant Sharma's unavailability due to an injury. The seasoned bowler had experienced pain in his left rib cage while bowling in a training session last Wednesday.

A statement released by his franchise on Monday said: "Delhi Capitals fast bowler Ishant Sharma experienced an acute episode of left rib cage pain while bowling at a team training session on 7 October 2020 in Dubaiï¿¼.

"Subsequent investigations revealed that he sustained a left internal oblique muscle tear. This injury will unfortunately rule him out of the remainder of the Indian Premier League 2020.

"Everyone at Delhi Capitals wishes Ishant a speedy recovery."

The 32-year-old played just once in the tournament, bowling three overs for 26 runs without taking a wicket in a defeat to Sunrisers Hyderabad last month.