Coming in at 16 for 2, Manish Pandey and Vijay Shankar added unbeaten 140 for the third wicket to secure an easy SRH win against Rajasthan Royals 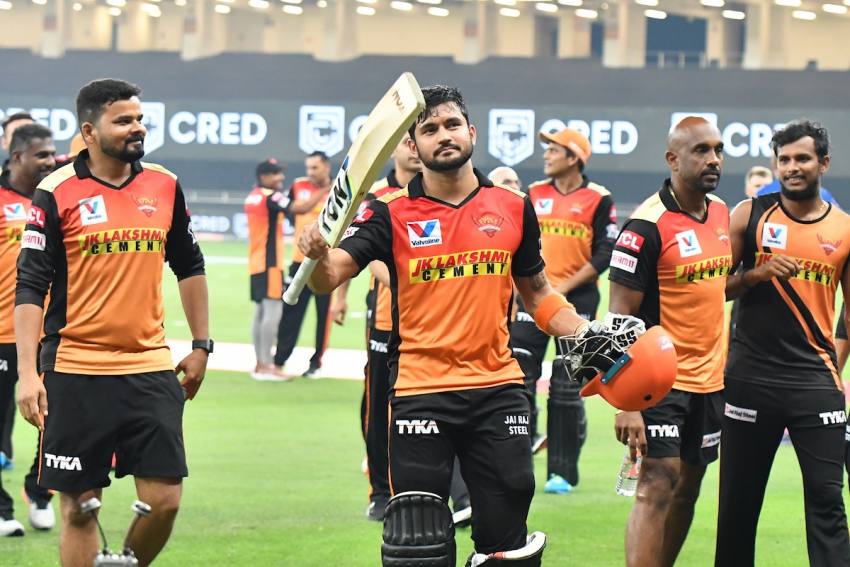 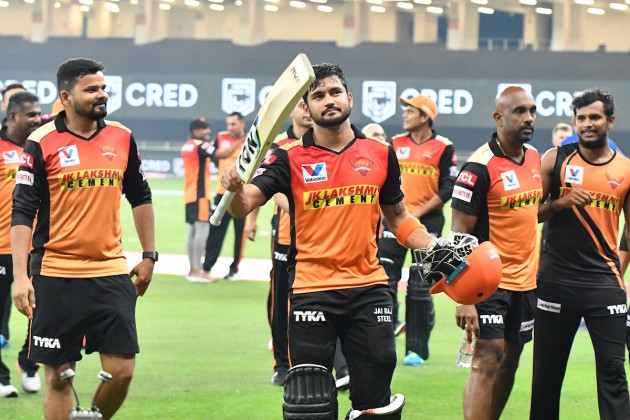 As Sunrisers Hyderabad cruised to a comfortable eight-wicket win against Rajasthan Royals, it was redemption time for Manish Pandey. Pandey, who became the first Indian to score a century in IPL way back in 2009, has endured an indifferent run this season. (RR vs SRH HIGHLIGHTS | POINTS TABLE )

But just when chips were down and SRH were struggling at 16 for 2, Manish Pandey (83no) along with Vijay Shankar (52no) shouldered the responsibility to guide the team past the finishing line.

Manish Pandey, who was rightfully adjudged man of the match, innings was punctuated with eight sixes and four hits to the fence.

“Enough talks had happened around the middle order. High time for us to perform. Had a word with Laxman sir and the coaches. Didn't want too many thoughts. Just hold my shape and play my shots,” Pandey said after the match.

Jason Holder had taken three wickets as SRH had managed to hold Rajasthan Royals to 154 for 6 in 20 overs. Manish Pandey had walked in, when SRH chasing a target of 155, had lost both Jonny Bairstow and skipper David Warner in quick succession. Pandey walked in with Jofra Archer high on his two-wicket haul and RR sensing an opportunity to press home the advantage. But along with Shankar, Pandey helmed the chase to perfection.

“Two really good batsmen that we lost, but as someone said, this was an opportunity for us to win the game. And it was long due. Our plan was to see Jofra off even if he had bowled a third. We had two leggies and a couple of Indian fast bowlers to go after. I just middled the first ball, and automatically I thought if I keep my shape and use the Powerplay, I could finish this well before the final over,” Pandey said after the match.
Despite the loss, RR playoffs hope are still alive.