IPL 2020, KXIP Vs MI: Punjab, Mumbai Look To Move On After Heartbreaking Losses

Kings XI Punjab were at the receiving end of the highest successful run-chase in IPL history, while Mumbai Indians went down in a Super Over 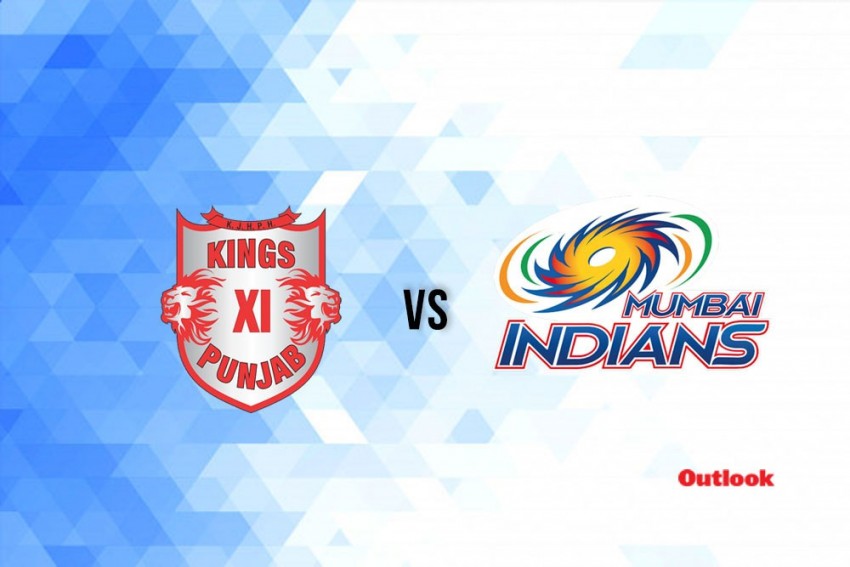 Both the teams have tasted Super Over defeats, and will hope to avoid more close games
PTI September 30, 2020 00:00 IST IPL 2020, KXIP Vs MI: Punjab, Mumbai Look To Move On After Heartbreaking Losses 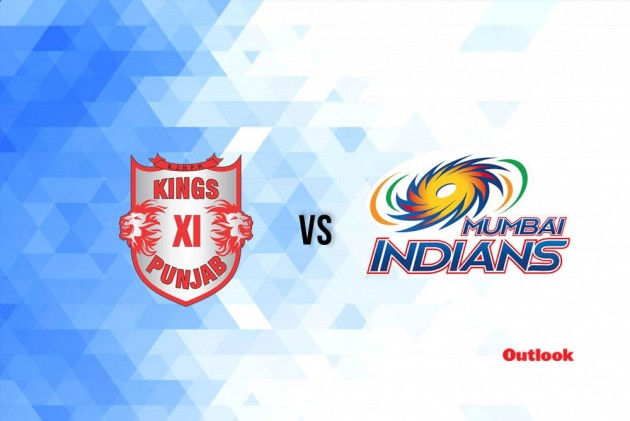 Coming off heartbreaking losses, the Indian Premier League (IPL) 2020 game between Mumbai Indians (MI) and Kings XI Punjab (KXIP) will be a test of character for both sides as they look to regain momentum in Abu Dhabi on Thursday.

KXIP were at the receiving end of the highest successful run-chase in the tournament history as Rajasthan Royals overhauled a target of 224 with three balls to spare on Sunday.

While Kieron Pollard and Ishan Kishan led a remarkable fight-back, chasing 202, before Mumbai went down to Royal Challengers Bangalore (RCB) in a Super Over.

Similarly, after losing to Delhi Capitals in their opener, KXIP came back strongly to register their first points by defeating RCB. But, despite a fabulous batting display, they lost to Rajasthan.

KXIP have failed to tighten the screws when it mattered most. In their two losses, they were in a good position but could not grab the moments.

Their bowling looked out of sorts against Rajasthan as they failed to defend a big total with Rahul Tewatia hitting pacer Sheldon Cottrel for five sixes in an over to win the match for his team.

Even Mohammed Shami (3/53), who has been in a brilliant form prior to that onslaught, was taken to the cleaners. Barring an economical spell by leggie Ravi Bishnoi (0/34), the other KXIP bowlers had an off day against Rajasthan.

Skipper KL Rahul and Mayank Agarwal have made inspiring starts this season, hitting a century and a fifty each, and getting the duo out early will be the key for Mumbai.

Against Rajasthan, the pair shared a 183-run opening stand with Agarwal scoring his maiden ton while Rahul, fresh from recording the highest score by an Indian in IPL history, hit a 54-ball 69.

Mumbai Indians are blessed with a splendid batting firepower with the likes of Rohit, Suryakumar Yadav and Ishan Kishan at the top-order, followed by the big-hitting Pollard and Hardik Pandya.

A major cause of concern for them will be pace ace Jaspirt Bumrah's inconsistency. The speedster has picked up only three wickets in as many games and has failed to make the kind of impact that is expected from a bowler of his calibre.

Mumbai, though, will have the psychological advantage having played a game here before.

Lionel Messi Ready To Move On With Barcelona, Insists He Had Only Acted With Club's Best Interests At Heart