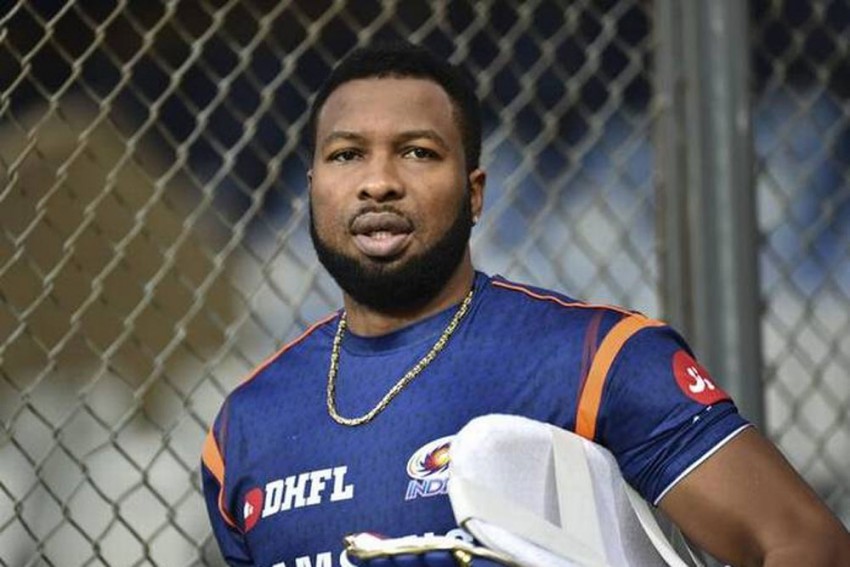 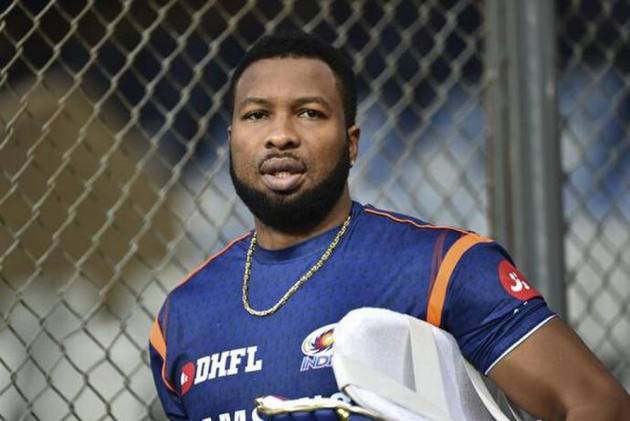 The West Indies cricketer was given a special jersey to mark his 150th match in the IPL by MI as four-time champions gathered for their second match of the season.

Pollard, 33, joined MI in 2010 and has since established himself as one of the most valuable players in the league.

Weeks before the start of the IPL 2020, he led Trinbago Knight Riders to the Caribbean Premier League 2020 title.

The all-time list of most IPL appearances for a team is led by Royal Challengers Bangalore skipper Virat Kohli (178), followed by Chennai Super Kings duo -- Suresh Raina (164) and MS Dhoni (162). Pollard is fourth. MI skipper Rohit Sharma, who will take the field for 145th time, is fifth.