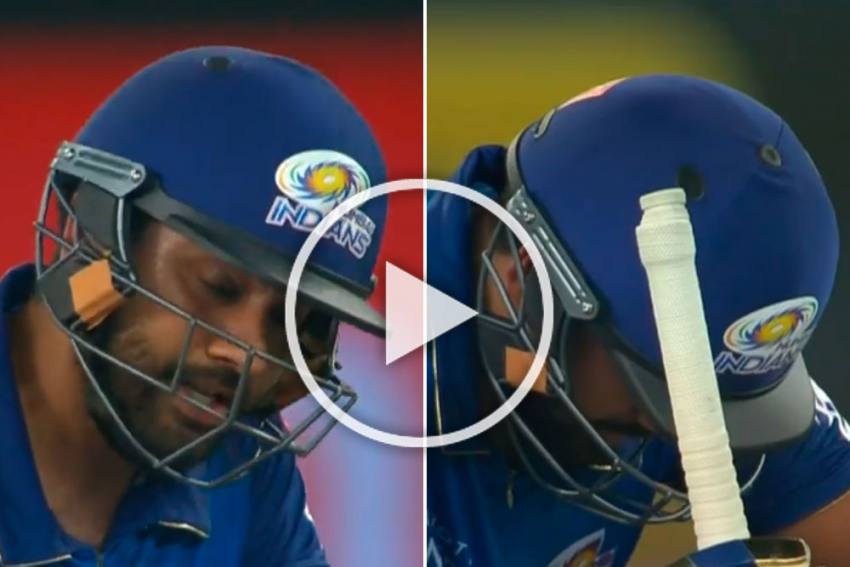 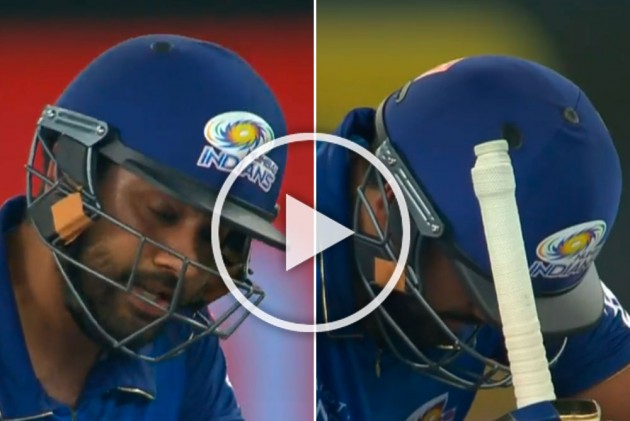 "I should have sacrificed my wicket for him," said Rohit Sharma as he regretted rising batsman Suryakumar Yadav's dismissal in the IPL final while attempting an improbable single that was actually called by the Mumbai Indians skipper.

Rohit led from the front with a 51-ball 68 as MI defeated Delhi Capitals by five wickets, effortlessly chasing down a target of 157 in 18.4 overs.

"The kind of form he was in, I should have sacrificed my wicket for Surya. But throughout the tournament he has played some incredible shots," Rohit said of the mix up in which Yadav crossed him just in time to save his captain.

Yadav, who accumulated 480 runs this season averaging 40 with a strike rate of 145, said he didn't mind the sacrifice as he knew the skipper would lead the team through.

The 30-year-old had said no to the run when Rohit called for it in the 11th over but crossed over nonetheless when he realised that the captain would be dismissed if he didn't.

"...he was batting really well. Most importantly, he's been anchoring well since the first game. I don't mind sacrificing for him at all," he said.