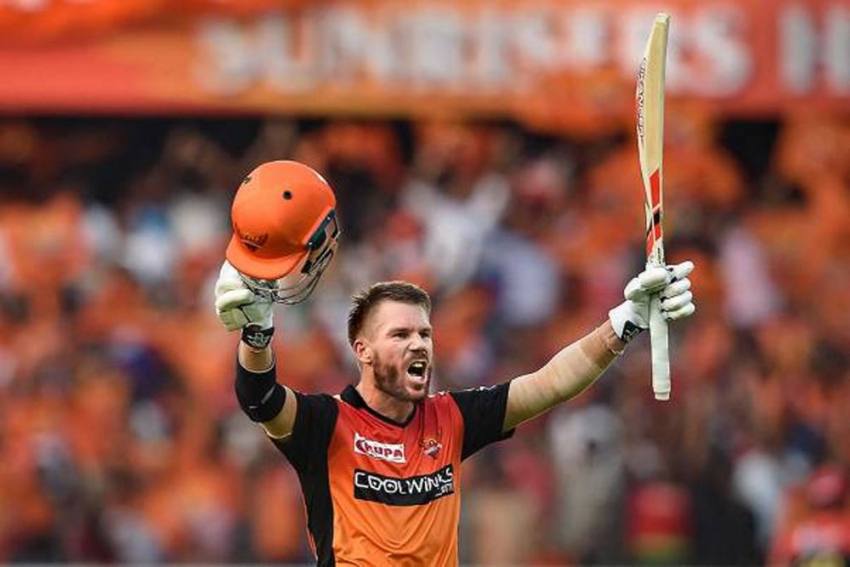 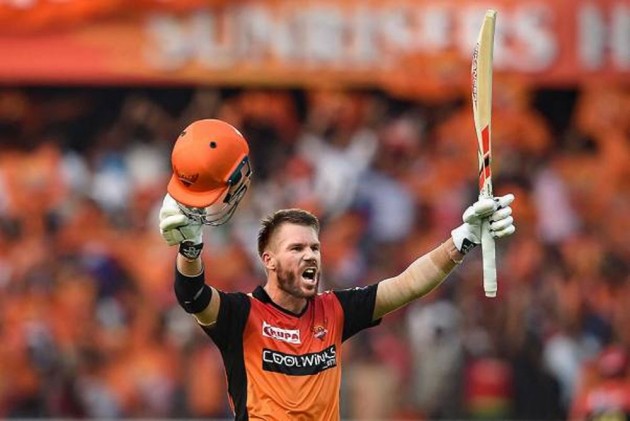 Swashbuckling Australian opener David Warner intends to play in the 13th IPL if it happens this season, his manager said Thursday, even as the COVID-19 pandemic continued to wreak havoc on the world.

The IPL was suspended last week till April 15 and there are also doubts if the lucrative tournament will happen at all, owing to the coronavirus pandemic that has so far claimed over 9000 and infected more than 2,00,000 across the world.

The Australian government has also issued an indefinite level-four travel ban, stopping any person from travelling outside the country.

"If the IPL is on David Warner's planning on going," Erskine was quoted as saying by 'The Age'.

"If things change dramatically, which can happen in the space of an hour, the answer is you change your mind. It's no different to everybody else."

Seventeen Australian players are supposed to participate in the T20 event this year and Cricket Australia is still reviewing whether to permit its players to be a part of it.

It will come down to Warner and the 16 other players, including Steve Smith, Pat Cummins and Glenn Maxwell, to take a call if they want to risk travelling and take part in the tournament if it takes place.

Cummins became the highest paid overseas player in the history of the IPL with a contract worth USD 3.2 million with Kolkata Knight Riders, while Maxwell received a USD 2.2 million contract with Kings XI Punjab.