CSK captain MS Dhoni once again failed to fire as his team face defeat against bitter rivals MI in a must-win IPL 2020 match. And plotting his downfall was Rahul Chahar 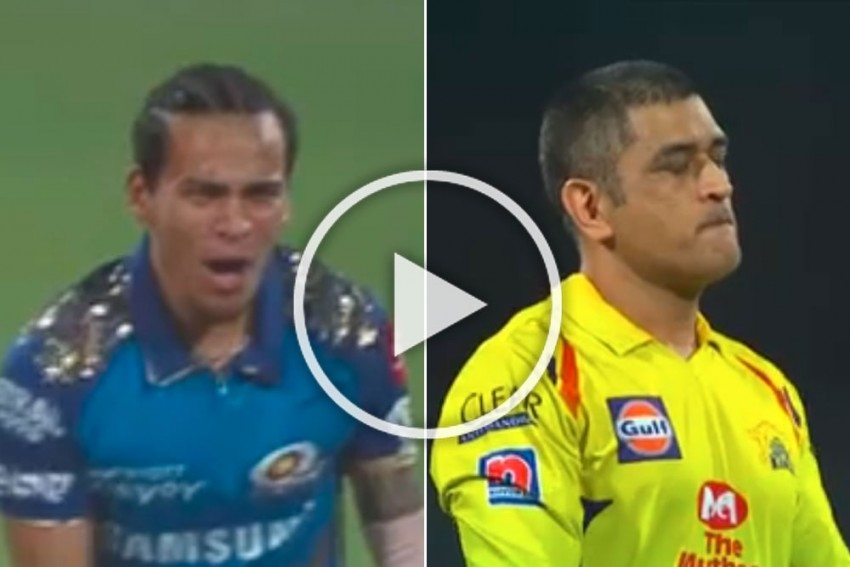 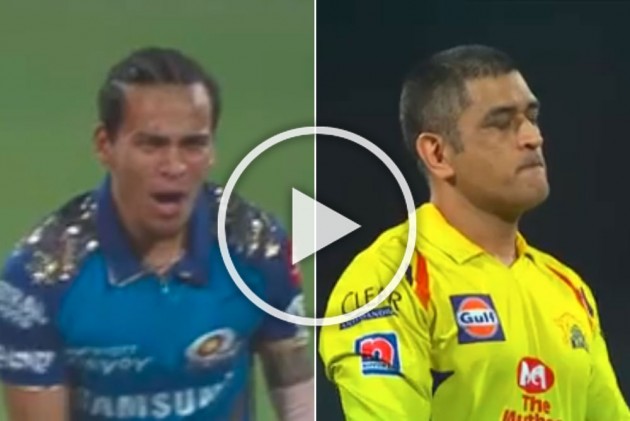 Chennai Super Kings (CSK) needed their legendary skipper MS Dhoni to fire as they face bitter rivals Mumbai Indians (IPL) in a must-win Indian Premier League (IPL) 2020 match on Friday in Sharjah, UAE. But he became a victim of Rahul Chahar, who played the role of proverbial legend killer to perfection.

Dhoni arrived in the centre in the second over, facing a hat-trick ball from Jasprit Bumrah, who just dismissed Ambati Rayudu and N Jagadeesan off successive deliveries.

Dhoni, 39, needed his fabled ice-cool temperament but he seemed to be walking on a minefield and soon departed after scoring run-a-ball 16. And how?

The former India captain faced off with youngster Chahar, and hit the third ball of the seventh over for a straight six.

But Chahar responded with a beauty, dismissing Dhoni caught behind. Watch the mini-battle here:

Despite the horror start, CSK rode on Sam Curran's fighting 52 off 47 to set a target of 115 for Mumbai.

Chennai, the three-time champions, need to win all their remaining four matches, including this match, to stay in playoff contention. They already lost seven in ten matches.