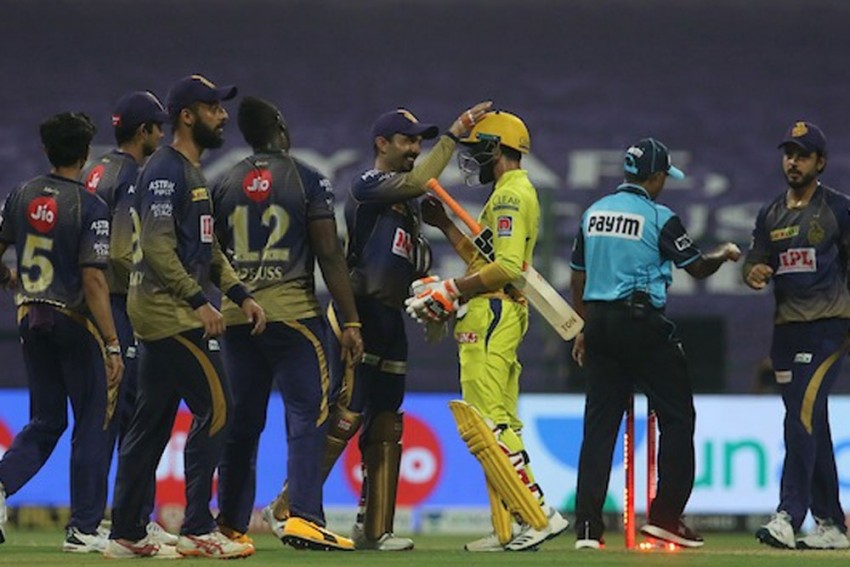 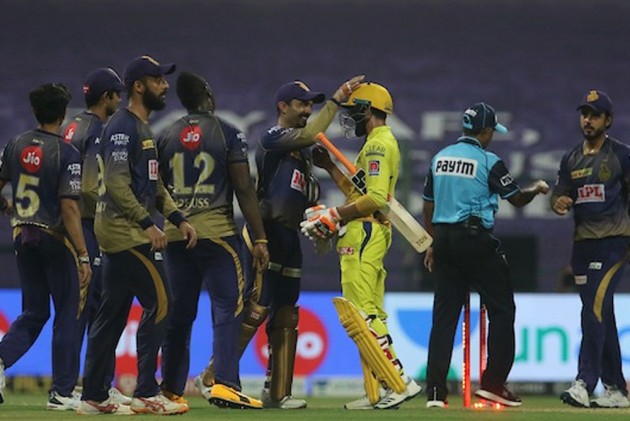 Former India cricketers Manoj Tiwary, Laxmi Ratan Shukla and Saradindu Mukherjee have been named in the Bengali commentary panel for the ongoing IPL and will go on air from October 10.

The commentary will be available on Disney + Hotstar for all IPL games from October 10.

Both Tiwary and Shukla have experience of playing in the IPL.

"As someone who has been a part of previous seasons of the league, I am really excited to be back to Dream11 IPL 2020 as a commentator," said Shukla in a release.

Tiwary added: "Who better to commentate the game than someone who has been there and done that! I am thrilled to be part of this years’ league as an official commentator. With matches now being available with Bengali commentary, I am sure that people will enjoy watching it more than before."

NBA Finals: LeBron James Not Thinking About Legacy As LA Lakers Close In On Title