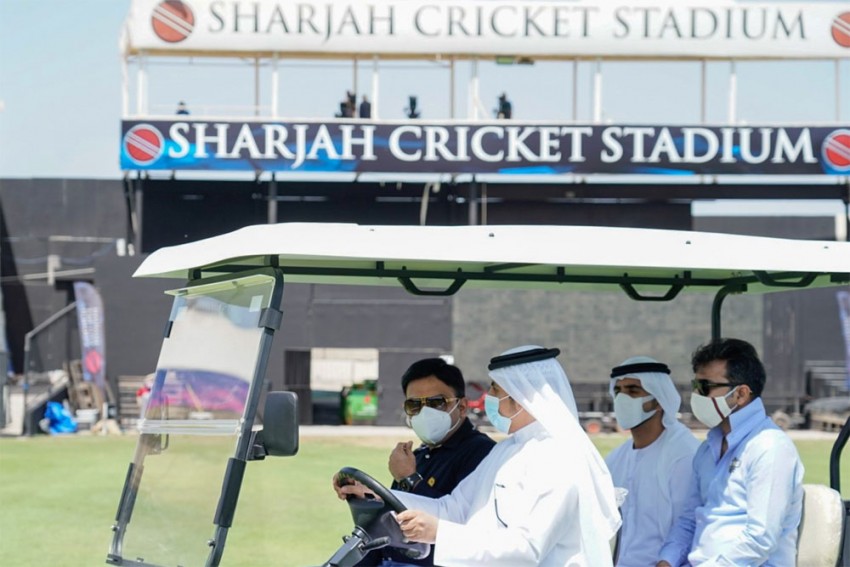 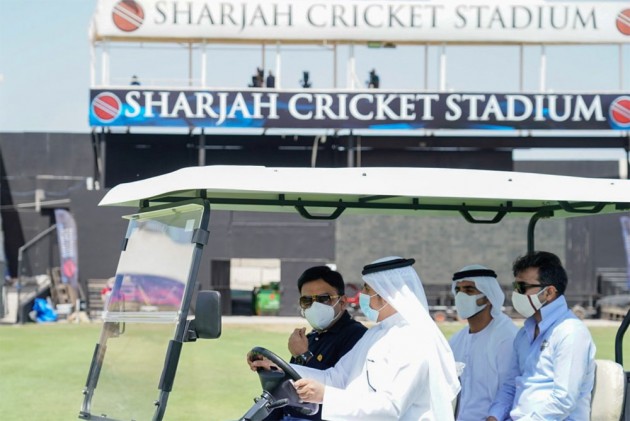 The BCCI secretary Jay Shah on Friday expressed his satisfaction after inspection of arrangements at the Sharjah Stadium ahead of the start of 13th Indian Premier League (IPL). (More Cricket News)

Sharjah will host 12 matches of the IPL and is one of the venues besides Dubai and Abu Dhabi. The T20 tournament will kick start on Saturday with defending champions Mumbai Indians taking on Chennai Super Kings.

A few days back, BCCI president Sourav Ganguly had visited the facility and expressed his delight at the arrangements.

The first match from the upcoming IPL 2020 league to be played at the Sharjah Cricket Stadium will be between Rajasthan Royals and Chennai Super Kings on September 22nd.