In a fabulous turnaround, RCB have won four matches in five outings to keep their slim chances of making the playoffs alive. 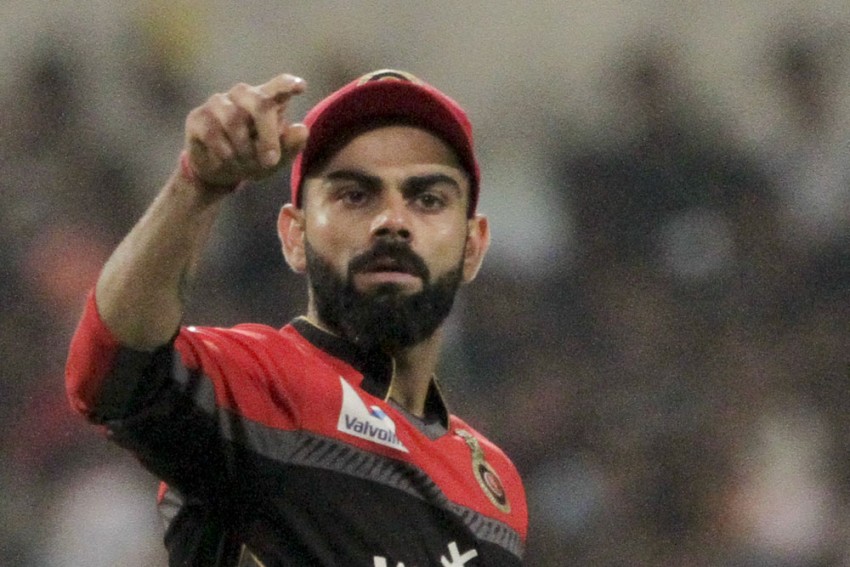 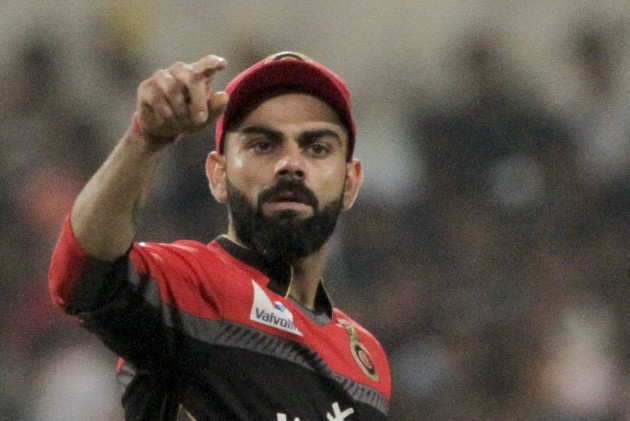 After beating Kings XI Punjab (KXIP) by 17 runs in the 42nd match of the Indian Premier League (IPL) 2019 on Wednesday, Royal Challengers Bangalore (RCB) captain Virat Kohli admitted that losing half a dozen of matches in one go did hurt his team's pride but also claimed that the world is aware of the style of cricket they play.

In a fabulous turnaround, RCB have won four matches in five matches to keep their slim chances of making the playoffs alive. In the latest match, they defended 202 against KXIP with AB de Villiers starring with the bat even as skipper Kohli failed to sparkle.

Kohli said that the players are enjoying their game, and assured that they will continue to do so in the remaining three games.

"The only focus was to play well as a team. Losing six in a row really hurt us. Literally, no one in the team has been part of such a streak," Kohli said at the post-match press conference.

"Yeah, we've won four of the five. Could have been five out of five. We were just looking to enjoy the cricket and tonight was a great example of having fun. So we just refreshed, thought about just enjoying ourselves and the important thing now is not to take on any pressure. We know how we play. The world knows how we play," the skipper said.