Chennai Super Kings lost to Mumbai Indian in their Indian Premier League 2019 match at Wankhede Stadium, but MS Dhoni made headlines for all the right reasons. 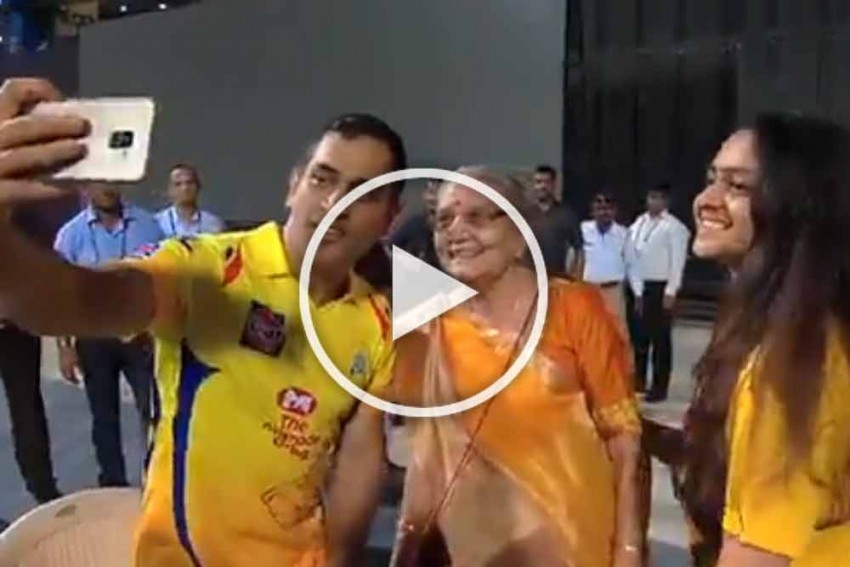 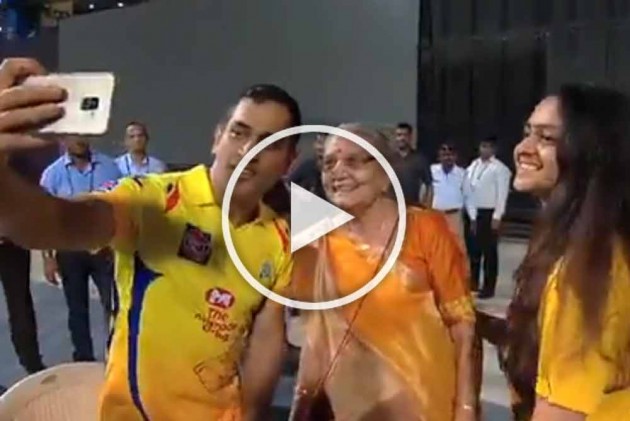 Chennai Super Kings (CSK) captain MS Dhoni continues to win hearts for his humility. After their Indian Premier League (IPL) match against Mumbai Indians (MI) on Wednesday at the Wankhede Stadium, the 37-year-old made a special gesture to an elderly woman who was there to see the former India captain.

CSK lost the match by 37 runs which also ended their winning streak in IPL 2019. Despite the defeat, Dhoni made headlines for all the right reasons. After the match, the legendary wicketkeeper-batsman took time out to meet the elderly fan to the amazement of fans.

As seen in the short clip shared by the IPL in its official Twitter handle, Dhoni was seen listening attentively to the lady then signing his autograph.

And fans soon took to Twitter to praise Dhoni's humility. Here are some reactions:

Thala really I got tears ðÂÂÂÂ¯ðÂÂ¥°

Reason Why he is Respected Everywhere :)
Humble and So Ground to Earth

MSD has carried the baton of fabulous Indian sportsmen.

If you earned respect, you earned everything. Seeing Dhoni sir in this way, feeling proud being supporter of CSK team in IPL. #yellove #Dhoni ðÂÂÂÂÂÂðÂÂÂÂÂÂ

They will take on Kings XI Punjab on Saturday in a top of the table battle.

James Anderson Could Be Criticising Mankading Today But He Might End Up Doing It At Some Point: Ravichandran Ashwin