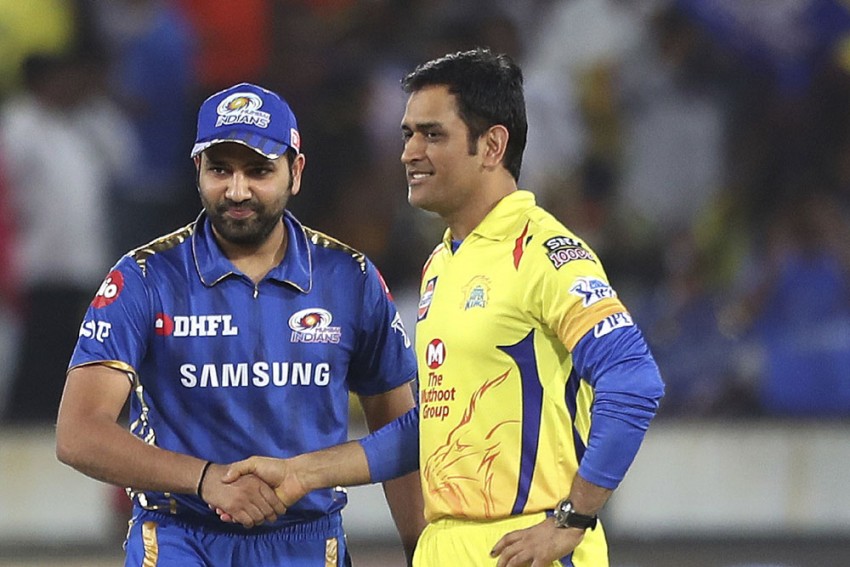 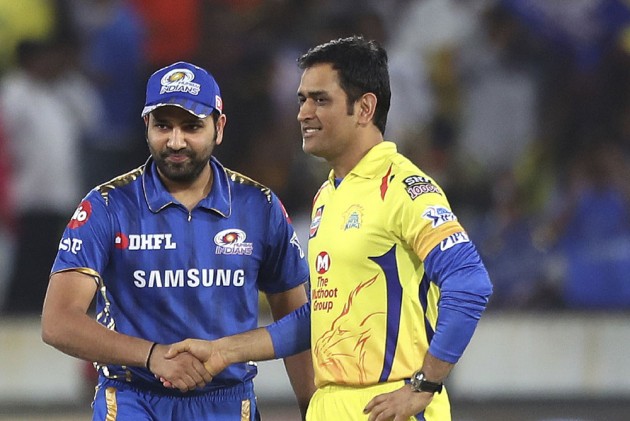 It was a funny game in which the two teams kept passing the trophy to each other is how Chennai Super Kings (CSK) skipper MS Dhoni described the Indian Premier League (IPL) final, in which Mumbai Indians (MI) prevailed by one run, at Hyderabad on Sunday.

The see-saw game kept the fans enthralled as the winner-takes-all contest went to the wire and was decided in the last ball of the tournament.

Initially, it was CSK which had an edge but Mumbai Indians came back in middle overs. Again it was Shane Watson who seemed to have tilted it in CSK's favour but incredible pace bowling by Jasprit Bumrah and Lasith Malinga finally swung it in Mumbai's favour.

"Today was one game we should've done slightly better. It was quite a funny game, we were passing the trophy to each other. Both committed mistakes, and eventually, the winning team was the one that committed one mistake less," said Dhoni after CSK fell short by just one run, chasing 150.

Dhoni has led the CSK to eight finals but he was far from a contended skipper.

"As a team we had a good season. But we need to go back and reflect. Wasn't one of those years where we played very good cricket. Middle order never clicked, but somehow we managed," he said.

"Our bowlers did really well. It was not a 150 wicket, but the bowlers kept us in the hunt. They kept getting wickets when it was really needed. Batting, someone kept chipping in and we kept winning. To be consistent next year, we will have to really think hard," he added.

The charismatic Dhoni said the focus will now shift to World Cup in England.

"It's too early to say right now (about next year's plans). Up next is the World Cup. That's the first priority. After that, we will chat about CSK. Nothing against the bowlers, but the batsmen could've done better. Hopefully yes, we'll see you next year," he said.