With 18 points from 13 games, a win will give Chennai Super Kings 20 points, which is unlikely to be achieved by any other team. In contrast, Kings XI Punjab, who almost out of the play-offs race, would be playing only for pride. 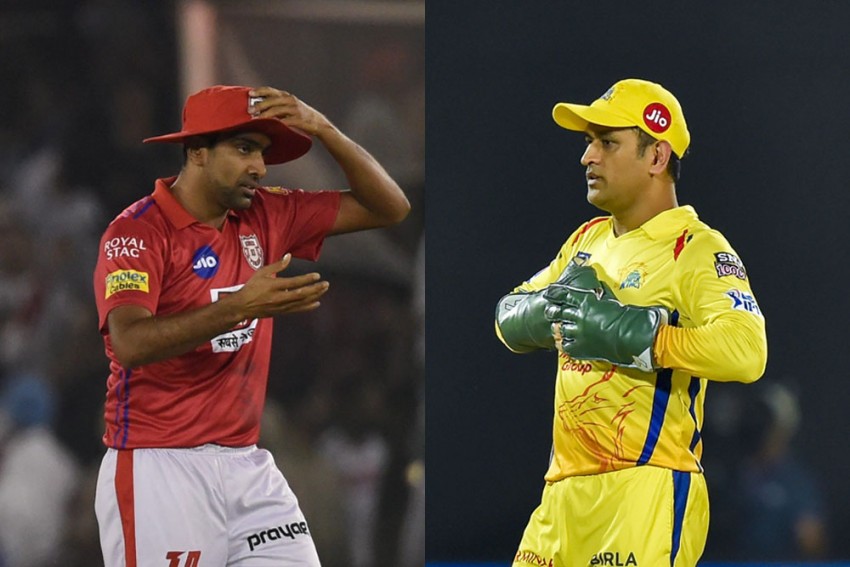 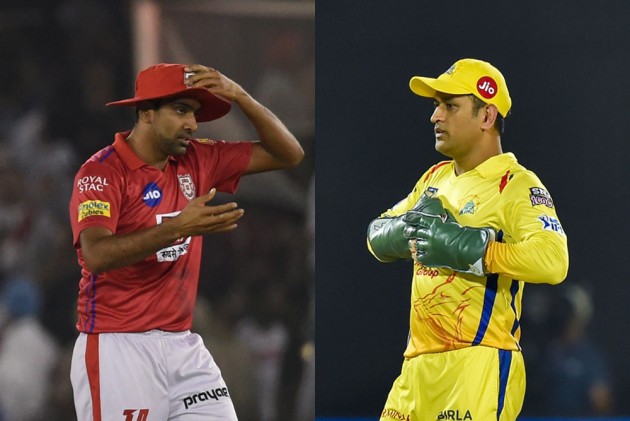 Already assured of a playoff berth, table toppers Chennai Super Kings (CSK) will aim to maintain their pole position with a victory over a struggling Kings XI Punjab (KXIP) in their last Indian Premier League (IPL) group league encounter at Mohali on Sunday.

After a defeat against Mumbai Indians in an earlier match, Mahendra Singh Dhoni-led CSK bounced back with a massive 80-run win over Delhi Capitals in their last game, to once again capture the No.1 spot.

A heavy loss against Mumbai Indians saw their net run-rate falling and now with just a game left in the league stage, the defending champions need a win to maintain their dominance and cement their position at the top.

With 18 points from 13 games, a win will give them 20 points, which is unlikely to be achieved by any other team.

In their previous match against Delhi Capitals, skipper Dhoni and Suresh Raina guided the team to a challenging 179/4 and then restricted the opponent to just 99.

Imran Tahir and Ravindra Jadeja shared seven scalps between them as they wreaked havoc.

Dhoni, Raina, Ambati Rayudu, Shane Watson and Faf du Plessis will look to score big runs in Mohali, while Tahir and Harbhajan will aim to flummox the Kings XI batsmen with their spin magic.

In contrast, Kings XI Punjab, who are almost out of the play-offs race, would be playing only for pride. With 10 points from 13 games, they are at seventh spot, a rung above bottom-placed Royal Challengers Bangalore.

Inconsistent KXIP's hopes of making it to the playoffs were dashed in a seven-wicket loss to Kolkata Knight Riders in their last match here.

Not being in the reckoning for playoffs will be a disappointment for the home crowd in Sunday's match but they will hope that KXIP finish on a high.

In the previous game against KKR, despite posting a challenging 183/6, visitors' openers Shubman Gill (65 not out) and Chris Lynn (46) took the match away from the KXIP.

After the match, KXIP skipper Ravichandran Ashwin admitted that powerplay has been one of his team's "massive problems".

"Powerplay has been one of our massive problems. Most games that we won is because through the middle overs or sometimes in the death overs where you had some incredible performances by (Mohammed) Shami or Sam (Curran), something like that," said Ashwin.

Ashwin summed up his team's campaign this season as not up to the mark.

Their in-form openers Chris Gayle and K L Rahul, who have been among runs, would be keen to come good against CSK.

The likes of Sam Curran, Mayank Agarwal and Nicholas Pooran will have to shoulder more responsibility in the middle-order.

Their bowling largely depends on skipper Ashwin and Shami.