Once again, the Chennai Super Kings (CSK) will enter the world's most famous cricket league as one of the favourites. 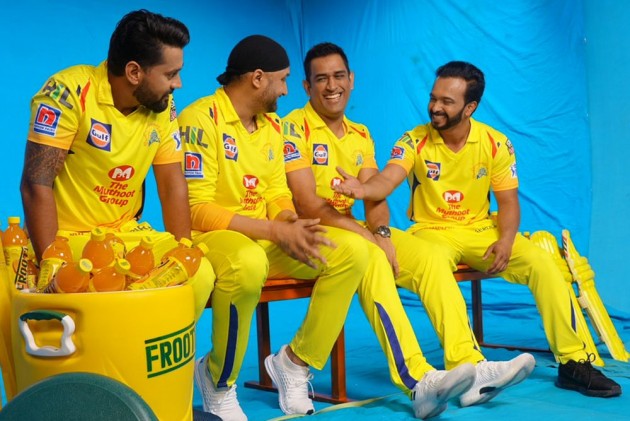 Once again, the Chennai Super Kings (CSK) will enter the world's most famous cricket league as one of the favourites, mainly thanks to the presence of Dhoni in their camp. But cricket is still a team game, and they have a brilliant team to go with one astute leader. Then there are fans. CSK fans are different.

With the core of the team which won the title in their comeback season last year having retained, CSK restricted their business to buying only a couple of players – Mohit Sharma, Ruturaj Gaikwad.