With the election of Narinder Batra as IOC member, the number of Indians who are currently active members of IOC will rise to two. Batra also serves as president to FIH and IOA. 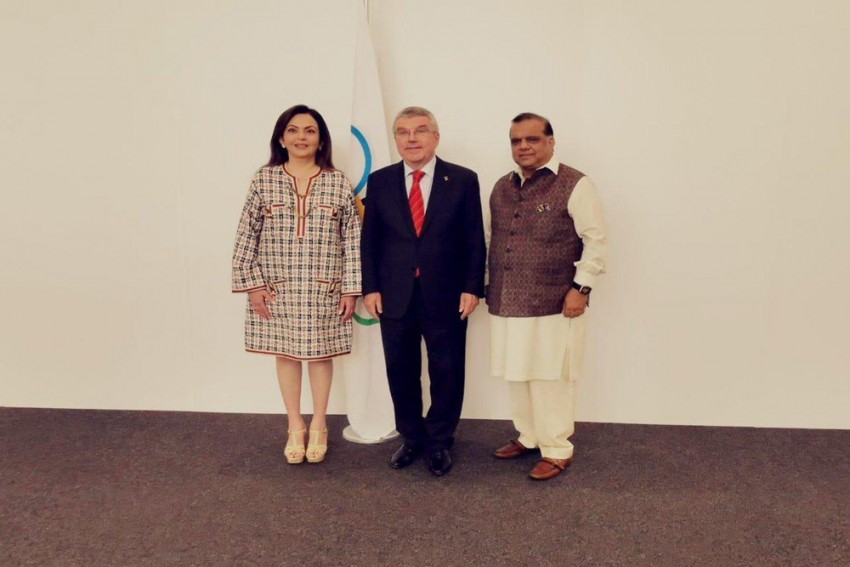 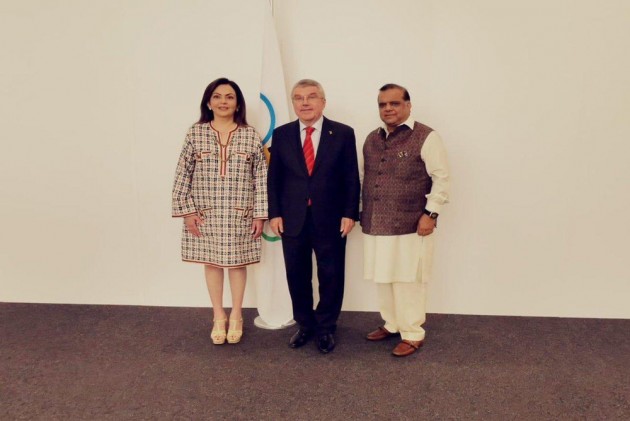 Indian Olympic Association president Narinder Batra was on June 26, elected as a member of the International Olympic Committee.

Batra was elected to the prestigious seat during the IOC Session in Laussane. He secured 58 votes out of 62 while four voted against him.

His election is linked to his function in a National Olympic Committee -- that is president of IOA.

Batra now has a rare distinction of becoming a member of the IOC, while heading a National Olympic Committee as well as an international federation. He is the first Indian to have this distinction.

He has already become the first Indian to head an international federation of an Olympic sport -- that of FIH.

With the election of Batra, the number of Indians who are currently active members of IOC will rise to two.

Reliance Foundation Chairperson Nita Ambani was elected as an individual member of the IOC in 2016. She is the first Indian woman to be elected to the prestigious seat.

Former IOA Secretary General Randhir Singh served as a member of the IOC from 2001 to 2014 and has been made an honorary member since then.